Each year, Ross University School of Medicine welcomes students from states across the US, including California, to medical school. Take a look at the facts and figures below to learn about how Ross connects with your home state.

CALIFORNIA BY THE NUMBERS

WHERE DO OUR CALIFORNIA STUDENTS COME FROM?

From which schools did most of our California-area students graduate? See the top five below.

MEET SOME ROSS GRADS IN CALIFORNIA 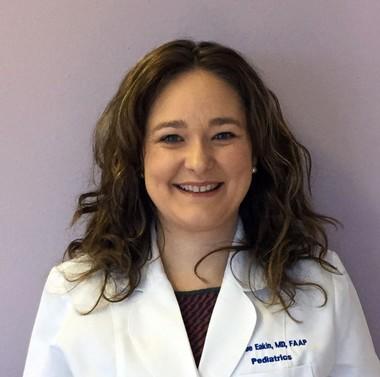 "We were blown away by the [Ross] anatomy lab. The whole setup was just incredible. You could tell Ross had a strong focus on your academic success with the support in place to help you achieve it."

"The admissions committee at Ross saw some potential in me and opened a door that would have otherwise remained closed."

This grad was appointed to the editorial board of the American Journal of Psychiatry--Residents' Journal in her first year of residency.