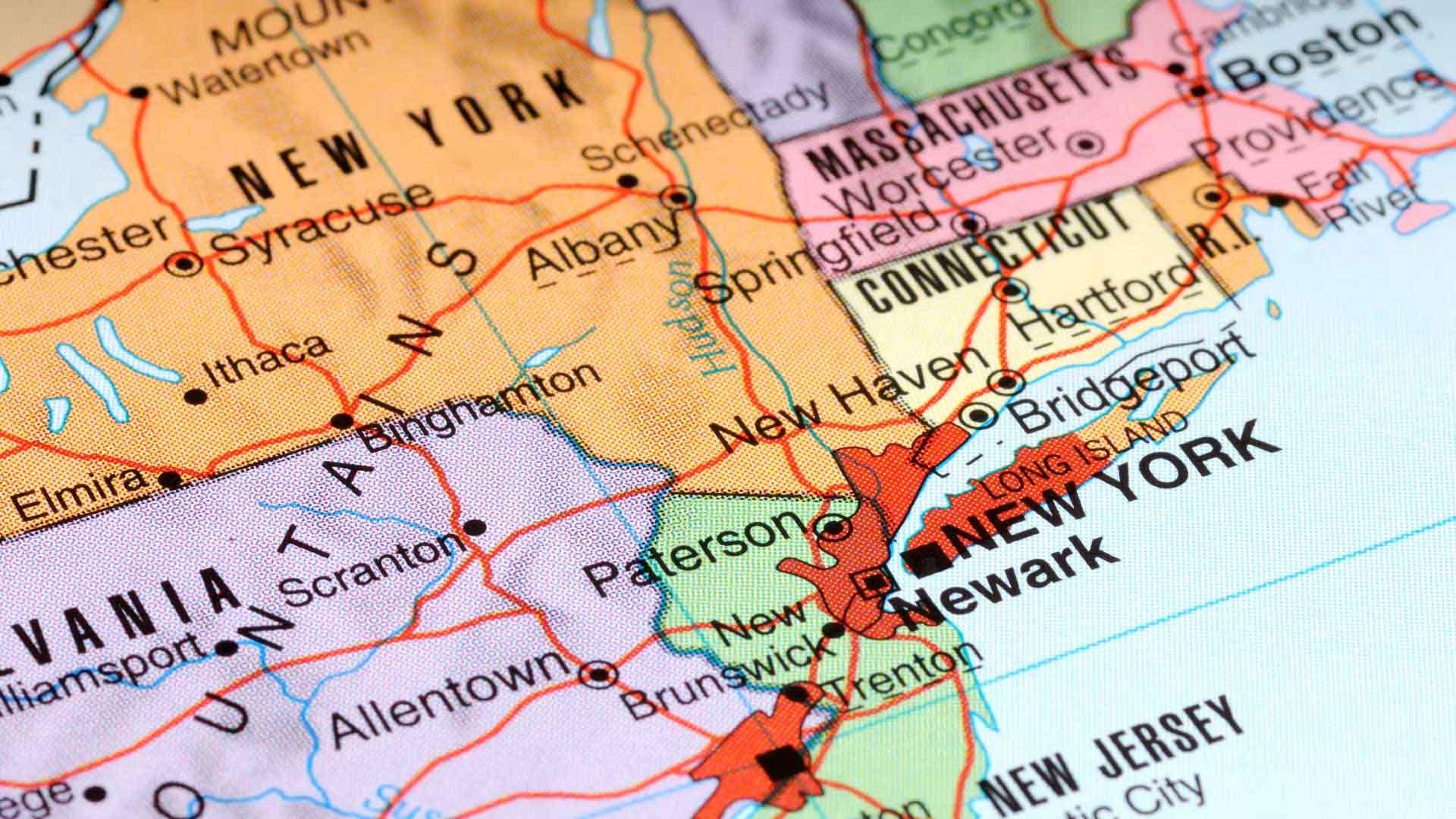 Each year, Ross University School of Medicine welcomes students from states across the US, including New York, to medical school. Take a look at the facts and figures below to learn about how Ross connects with your home state.

NEW YORK BY THE NUMBERS

ROSS CLINICAL AFFILIATES IN AND AROUND NEW YORK

WHERE DO OUR NEW YORK STUDENTS COME FROM?

From which schools did most of our New York-area students graduate? See the top five below. 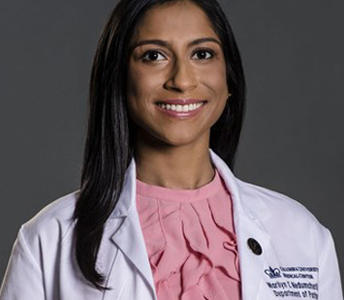 "I felt very prepared during my clinical training. And, when I actually went to residency I knew everything I needed to know." 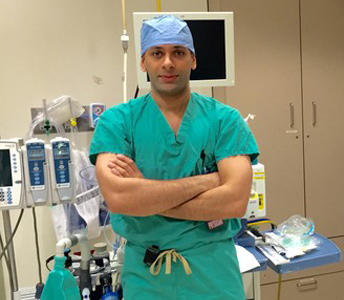 This former PharmD student realized his true passion was medicine. He went to Ross, served as Chief Resident in anesthesiology at New York Medical College, and earned a prestigious fellowship. 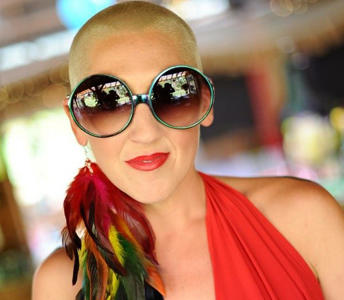 "Now I'm doing what I feel like I always wanted to do. And I couldn't have done it without Ross."