After serving as an Israeli army combat medic during the 2014 Operation Protective Edge conflict, Jeffrey Ebin, MD, enrolled at Ross University School of Medicine (RUSM) because studying medicine on a Caribbean beach sounded like the right change of scenery. While mastering basic anatomy and rounding with residents, he watched engineering videos with the intent of developing medical devices. And that’s precisely what he did following graduation last year. But when COVID-19 bombarded the U.S. and ventilators became scarce, the mechanically inclined physician knew his marching orders. 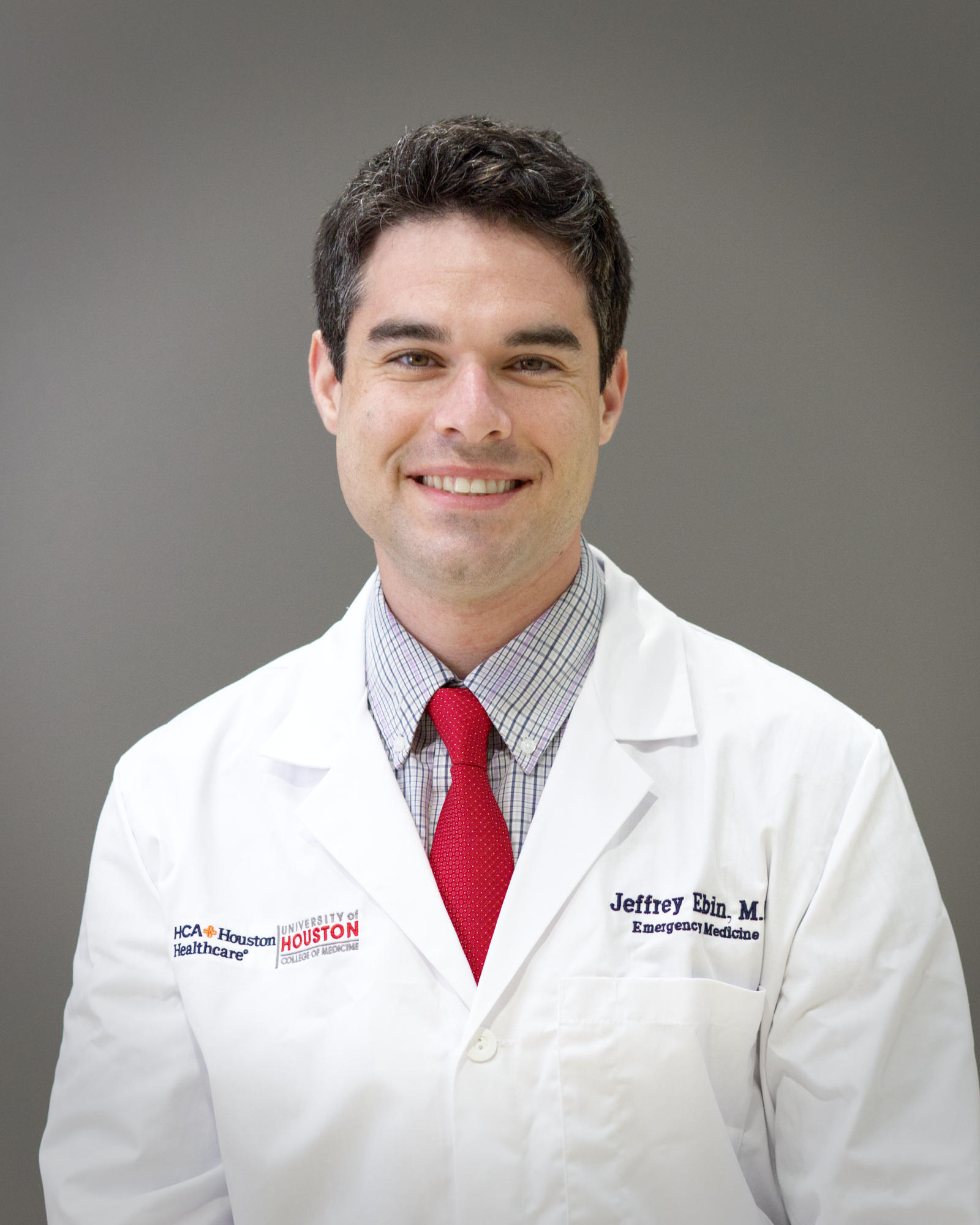 “This seemed like the Superbowl of medicine,” Ebin said, adding that he immediately applied and secured an emergency medicine residency at a Houston healthcare facility. “I saw the images of what was going on in Italy and knew with my robotics and doctor background, I could design ventilators. It was completely reactionary. If you see someone get hit by a car, you don’t process what’s going on; you immediately go help. That’s what I did with the ventilators; I knew what had to be done.”

After three months of design and two months of review, Ebin’s ventilator design/product was approved by Health Canada, the equivalent of the U.S. Food and Drug Administration (FDA), and the final product began selling in June. His product design is currently under review by the U.S. FDA.

Ebin built the first ventilator prototype in March and posted it on social media. It immediately went viral and he received a multitude of calls from governments and prestigious companies worldwide. He ultimately partnered with a reputable Canadian company — a team of 50 collaborators from C-level executive staff and legal teams to physician consultants and instruction manual writers — that helped bring his class three medical device to market.

“I was in a war with mass casualties and then I was home watching thousands of people die from this disease. I knew I had to do something.” Sleeping only three hours a night, Ebin designed countless versions using personal funds and kept tweaking it until the prototype was flawless. “I never thought about what I was going through to get this done. I knew the urgency because lives were counting on it.”

Ebin said his Canadian partnership gave firsthand insight on how to spot a successful team. Working mainly with nonprofits, Ebin plans to consult globally and created a website to offer design tips, a how-to guide and strategies for braving the FDA-approval process.

He’s also researching ways to assist third-world countries that don’t have the same materials available in the U.S. and Canada. “In Pakistan, for example, they don’t have a bag valve mask so we have to get creative and maybe use items like car windshield wipers.”

Now working on his second ventilator model, Ebin said he may need to adjust testing parameters he created during the first rendition. “There’s no room for error. There’s a lot of testing with different compliances, capacities and resistance and it needs to run continuously, perfectly rolling all the time.”

Raised in New York with four brothers and four sisters, Ebin said his mother is proud and supportive as is his sibling clan, one of whom is a cardiologist. When asked if anyone was surprised by his accomplishments, he said, “I’ve always been a bit peculiar, so it wasn’t a big shock. There were even Rossies who posted saying, ‘oh, that was the guy who built machines on the island out of whatever he could find’.”

When Ebin is not creating new inventions or finding ways to support quadriplegics (advancing the prosthetic work he performed at his first job), he enjoys painting, hiking, watching movies and listening to music.

“When I think of all the work done this year and everything I’ve gone through, the biggest lesson to learn is the importance of financially supporting innovations,” he said. “When push comes to shove, it seems like it’s each government for themselves. Everyone talks about supporting innovation with all the great designs but if countries truly want to push it forward, there needs to be strong support internationally. That’s the only way we’re going to get through this.”

We appreciate your commitment to the continued well-being of our Ross Med community and support during this unprecedented time. Please visit the RUSM website for the latest updates regarding COVID-19.

Alumni
and Care for Caregivers