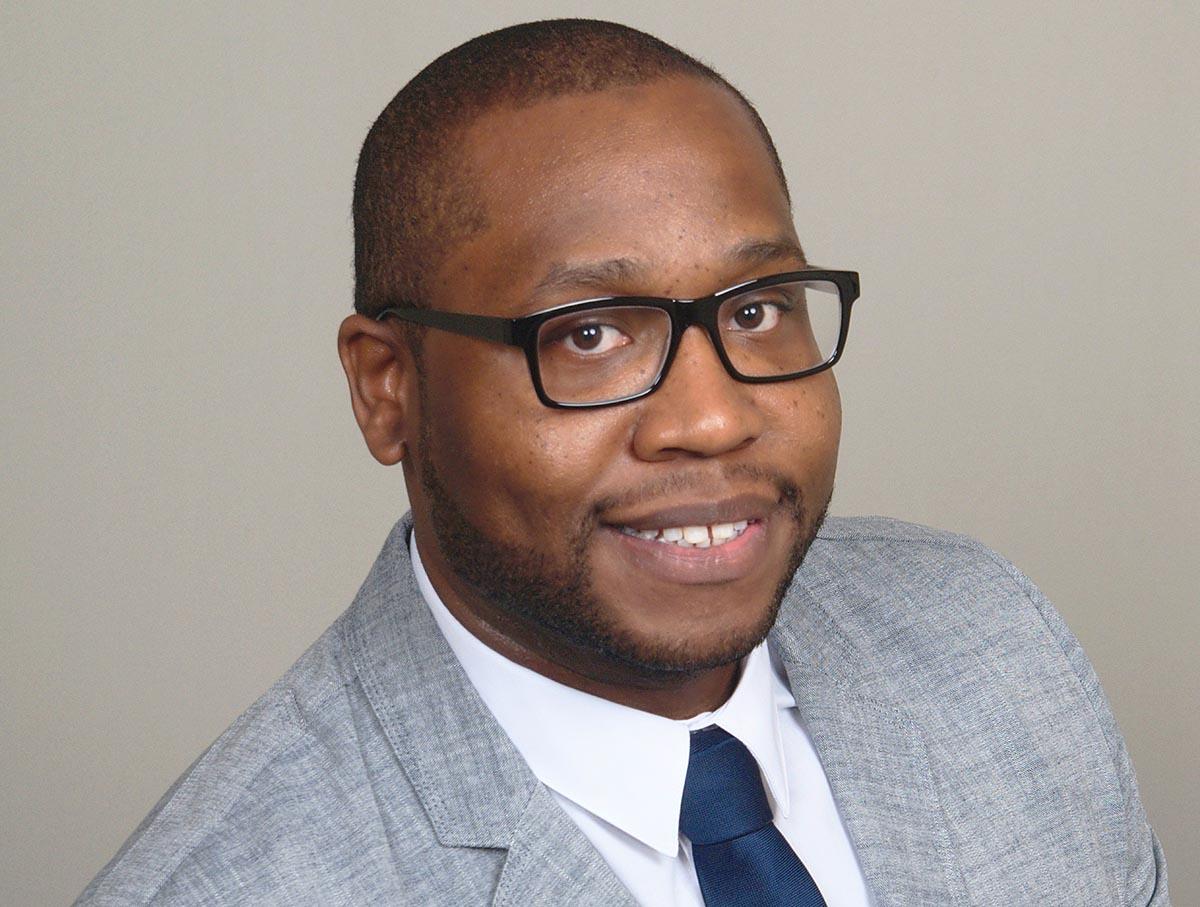 Going the Distance: How A 2018 Alumnus Turned Opportunity into Reality

Esteemed credentials and a medical degree aren’t the only things Vincent Alexander, MD ’18, is leaving Ross University School of Medicine (Ross) with – he’s also taking several new or strengthened attributes that he believes are key to being successful in medicine: adaptability, self-reliance, and independence.

The path to medicine was a meandering one for Alexander, who actually had plans to major in history in college – until he got there and realized he needed something a bit more suited to his personality. So, he switched to biology and discovered that he had a real affinity and talent for the sciences; however, the thought of becoming a physician still hadn’t entered his mind. It wasn’t until a professor asked him if he had considered medical school that the thought really began to take root and grow.

Several years passed, during which time Alexander attained a master’s degree in Anatomy and began a successful career teaching nursing in vocational and community colleges. During this time, the idea of becoming a physician had continued to strengthen – he just needed a push to get him going. That “push” ended up coming in the form of a phone call from his mother.

“I had been thinking about [becoming a doctor] again, but it took my mom to get me to move forward,” he said. “So, it wasn’t until 2013-ish that I said, ‘Okay, it’s time to do what I set out to do. And then it was like, do I wait till next year, because the American cycle is only once a year, whereas Ross is three times, so do I wait or look into the Caribbean?”

Look into the Caribbean he did, and found that two of his classmates who he had gone to undergraduate school with had actually graduated from Ross, and another was currently attending and had one more semester in Dominica.

“She gave me the 411 about Ross and was like, ‘I’ll be here for one more semester and help you transition,’ and I was like, ‘That’s all I need.’ So that’s how I ended up at Ross,” he explained.

“I loved Ross,” Alexander continued. “When I got there, obviously you’re scared. You’re in a different country and you don’t know what to expect. You’ve heard horror stories about medical school and on top of that you’re in medical school in a foreign country, so it’s like, okay, it’s already hard so I’m going to make it triple hard on myself. But I look at things as a challenge and I like to overcome challenges and obstacles, so I loved it. I wouldn’t have changed anything about it. You create lifelong bonds because it’s a unique experience that a lot of people can’t say they had.”

For Alexander, graduating and moving on to residency is “bittersweet” – with the “sweet” being the fact that he recently received the news that he matched at his first choice residency program in Pediatrics at John’s Hopkins All Children’s Hospital in St. Petersburg, Fl.

“I’m happy that I was able and fortunate enough to move on to the next phase, but it’s kind of bittersweet because you’re moving on from all of your friends. At the same time, I’m happy because one thing that Ross does teach you is how to adapt, and I think I’ve become very good at adapting to situations and places and people, so I think that’s going to help me in the long run.”

When asked if there was anything else he learned at Ross that he thinks will help him over the course of his career, Alexander responded, “For sure, being able to be independent and rely on yourself. The hospitals we rotate in are very good at teaching us to be self-reliant because we get to do a lot of hands-on stuff, and I credit that to Ross. When I was picking my track I said, these are my top three, but please put me somewhere where I can get the most dynamic and unique experience possible, so I was able to see the entire spectrum. Ross [also] teaches you to transition, because you may be in three different hospitals for clinicals [learning] three different systems, so you learn to adapt. Those are key things that you have to be able to do in medicine.”

Looking forward, Alexander said that he would like to do a fellowship in either Pediatric Emergency Medicine or Newborn/Pediatric Intensive Care. He also harbors plans to return to teaching through academic medicine.

Looking back, Alexander noted that he feels grateful for the opportunity Ross gave him.

“Ross gives the opportunity and you do everything it takes to get to that dream, and I feel that’s what I did,” he said. “Blood, sweat, and tears – there was a little bit of all that to turn that opportunity into something real.”