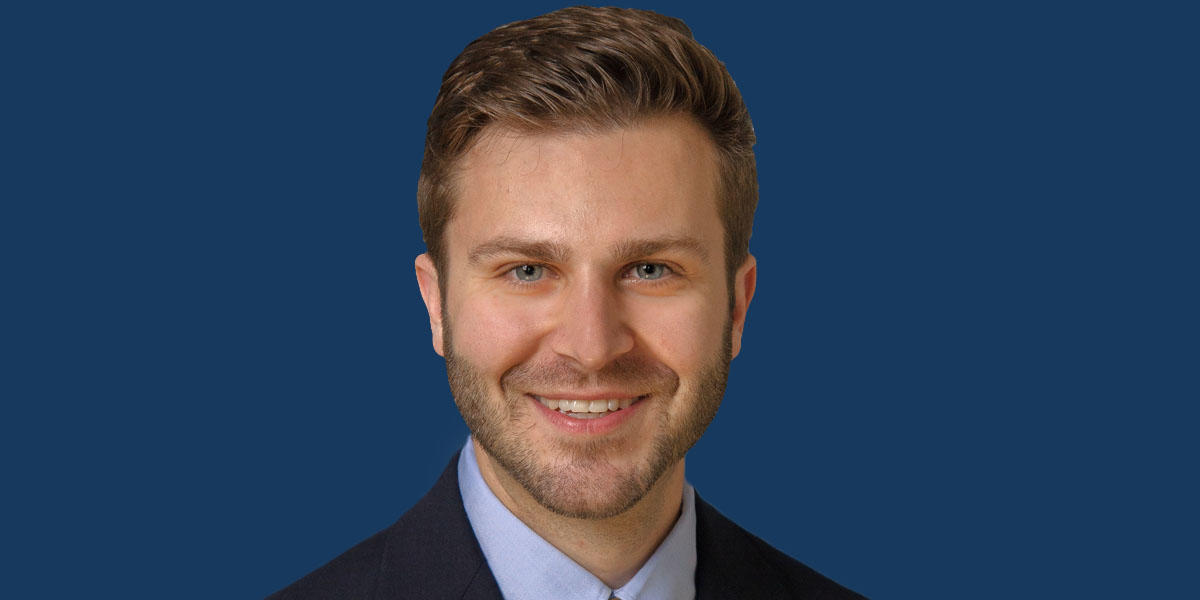 He attended Johns Hopkins University, where he received his Bachelor of Arts in Public Health in 2012 and continued his studies at Johns Hopkins Bloomberg School of Public Health, receiving his Masters of Health Sciences in Environmental Health, focusing on Human Toxicology and Pathophysiology, in 2013. While at JHU, he was a member of the Varsity Men’s Track and Field Team where he competed in the 100m, 200m and 4x100m dash. He also worked with the Johns Hopkins Center to Reduce Cancer Disparities to improve access to preventive cancer screenings in Baltimore’s underserved elderly population. John enrolled in Ross University School of Medicine in May 2014, working with the Ross Surgery Club, the Salybia Mission Project, the Ross Student Ambassadors and the US Navy Continuing Promise 2015 Mission while studying in Dominica. He completed the South Florida rotation track at Cleveland Clinic Florida and Jackson Memorial Hospital while graduating with highest honors, serving as a Medical Student Member of the American College of Surgeons and proudly Matching into General Surgery this March at The Brooklyn Hospital Center in Brooklyn, NY. He has had a lifelong passion for Surgery and aspires to a career in Colorectal Surgery following completion of his training.