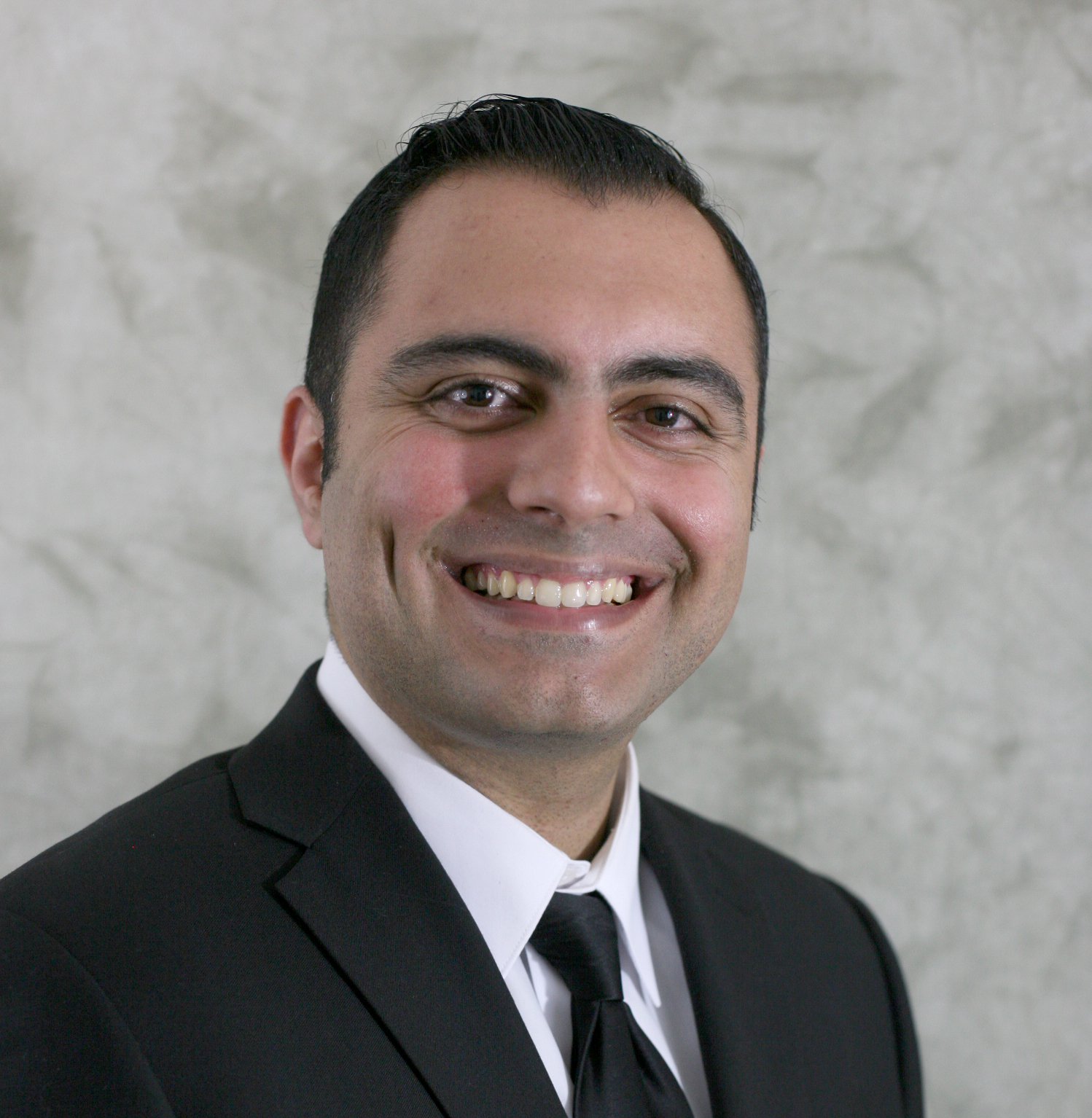 Well into his eighth month of residency, Dr. Ronen takes a moment and appreciates how far he has come on his medical career. “To be able to be in this role as a physician is quite remarkable and awe-inspiring,” he professes, “I have felt it every day since I walked into my first day of work as a resident.” When reminiscing on his medical school journey, Joshua recalls his longtime passion for medicine and how it inspired him to be where he is today.

Even in his high school years, Dr. Ronen found himself drawn to the subject of biology. His inquiring mind would often find itself seeking a deeper understanding of the topic. He began to spend a great deal of time communicating with his teachers outside the classroom, asking questions and heightening his interest in cell molecular biology and biochemistry. This continued into his undergraduate career at Santa Clara University, where he majored in Biology with an Emphasis in Biomedical Science as well as a second major in Public Health Science.

His passion, however, ran in the family. Joshua had grown up listening to stories about his grandfather, a prominent physician in the Middle East – Israel and Iran. Inspired to follow in his grandfather’s footsteps who had used his passion and knowledge to serve others, Joshua signed up for a training course to become an Emergency Medical Technician (EMT) during his sophomore year in college. He spent a couple of years serving his community in Santa Clara County with the local fire department. While the experiences were daunting, this was his introduction to patient care and has stayed with him as he has built on this experience during his many years of higher education to follow as he completed college at SCU then medical school at RUSM. For Dr. Ronen, this experience in college solidified for him the decision to pursue a career in medicine and make a larger impact locally and eventually, globally.

Dr. Ronen discovered RUSM at first in his concluding years at Santa Clara. On campus, he recalls seeing a RUSM brochure which encouraged him to sign up for a local informational seminar in San Francisco. Listening to the admissions team and alumni speak about their experiences solidified his decision to attend RUSM after graduating from SCU.

During his time in medical school, Dr. Ronen’s inquiring mind served him well. He developed a deep knowledge of the basic sciences and its connection to clinical medicine as well as a penchant for publishing and presenting scholarly work. He pursued clinical clerkships in his home state of California and decided after his third year that his specialty would be Internal Medicine - not yet knowing that in 2018 he would match at his one of his top choice Internal Medicine residency programs.

Currently, Dr. Ronen is focused on completing his residency and obtaining board certification in Internal Medicine in 2021. He is also considering fellowships in Cardiology, Endocrinology, or Infectious Disease – but is leaving the door open for his experiences to guide him. Recalling his passion for learning in his younger years, he desires to remain connected to academia as an attending physician in hopes to someday teach others who, like him, dream of taking their passion and using it for the greater good as physicians. As his post-residency plans take shape, Dr. Ronen is reminded of his grandfather’s work and wants to make the most of the knowledge he’s been given and experiences he’s had and will continue to have moving forward. He says, “to be able to don the long white coat is an incredible privilege and honor, and I am not going to let a single day go to waste.”