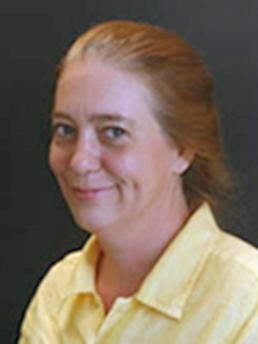 Mary Moore, PhD, was born and raised in Arlington, TX, and received her Bachelor of Science (BS) in Biology from Tulane University. In 1989, she received a Doctor of Philosophy (PhD) in Cell Biology from UT Southwestern Medical Center, Dallas, in the laboratory of Dr. Richard G.W. Anderson. Her dissertation research dealt with receptor-mediated endocytosis and the structure and function of clathrin-coated pits. From 1990 to 1994, she did a post-doctoral fellowship at Rockefeller University in New York, studying the mechanisms of nuclear protein import in the laboratory of Dr. Günter Blobel.

In 1994, Dr. Moore joined the faculty of Baylor College of Medicine (BCM) in Houston in the Department of Molecular and Cellular Biology where she remained until she joined the Ross University School of Medicine faculty in 2004. At BCM, she continued her research on nuclear transport and, in 1996, was awarded a Searle Scholar award for this work. While at BCM, she lectured on Cell Biology to their first semester medical students, and was the co-director of the graduate course "Organization of the Cell.” In 1998, the BCM graduate students voted her best lecturer, and the class she and Dr. Pedersen co-directed won best overall graduate course in 2002 and 2004. At Ross, Dr. Moore lectures on Cell Biology and Histology in the first and second semesters and is the module director for the Fundamentals 1 module in semester 1.