Affiliated hospitals across the U.S. for clinicals

Start dates — January, May and September 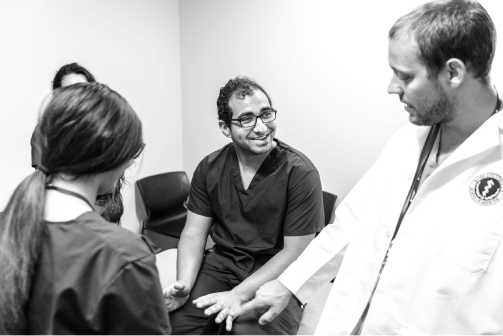 Making education accessible so you can make medicine accessible.

We combine medical science, clinical training and soft skills support in a state-of-the-art educational environment that keeps learning relevant, contemporary and competitive. Plus, with our deep network of healthcare institutions, Ross grads are able to secure residency matches at top tier hospitals across the United States and Canada. 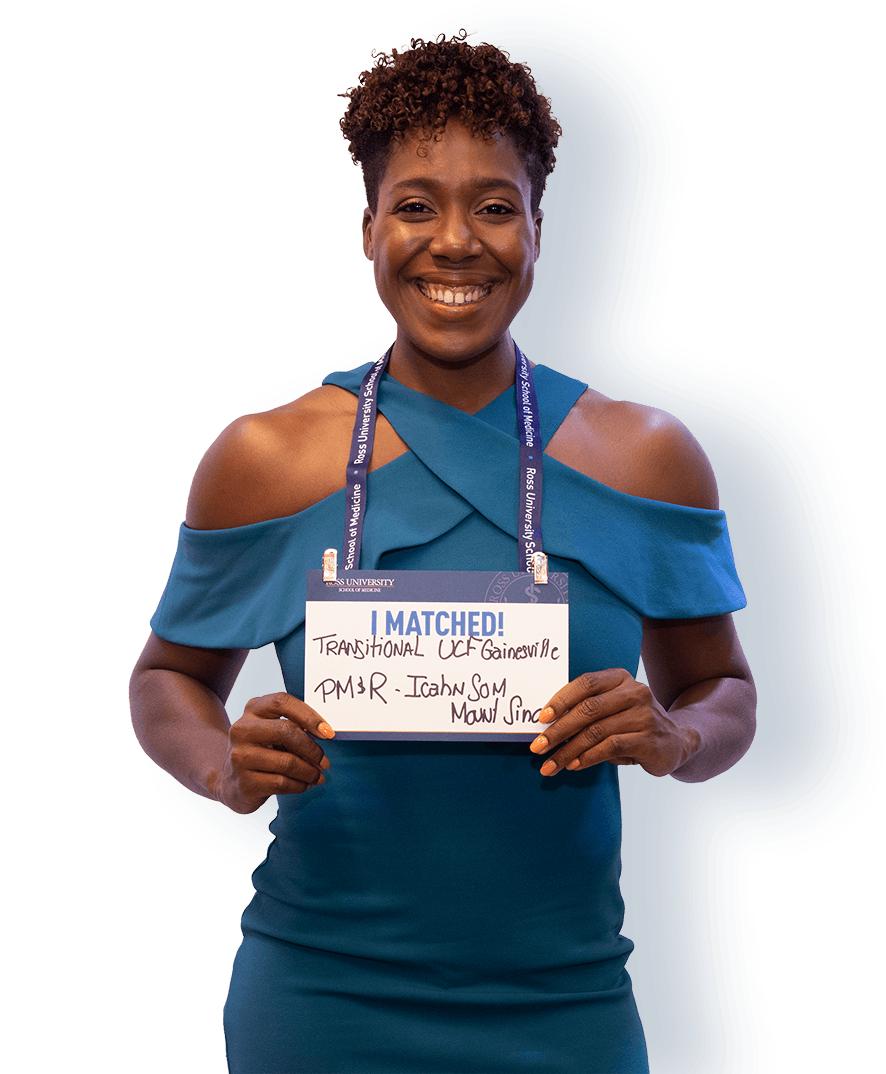 Ross Graduates are eligible to practice in all 50 states, D.C, Puerto Rico, and Canada

Modeled after curricula used in the United States, Medical Sciences is designed to allow students to address the processes of health and disease in a holistic fashion.

Ross students complete the clinical portion of the curriculum—and the majority of their training—in the United States at leading teaching hospitals across the country. 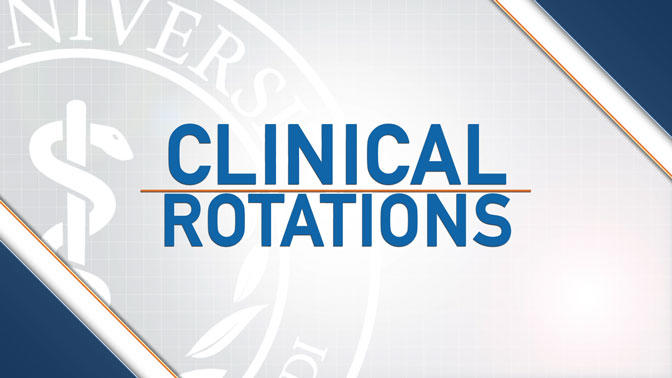 The Heading Goes here
This is the subheading

This is the body of the card and where the copy goes when there its any.

This is the button text
Amal Abuhashish
Admissions Coordinator 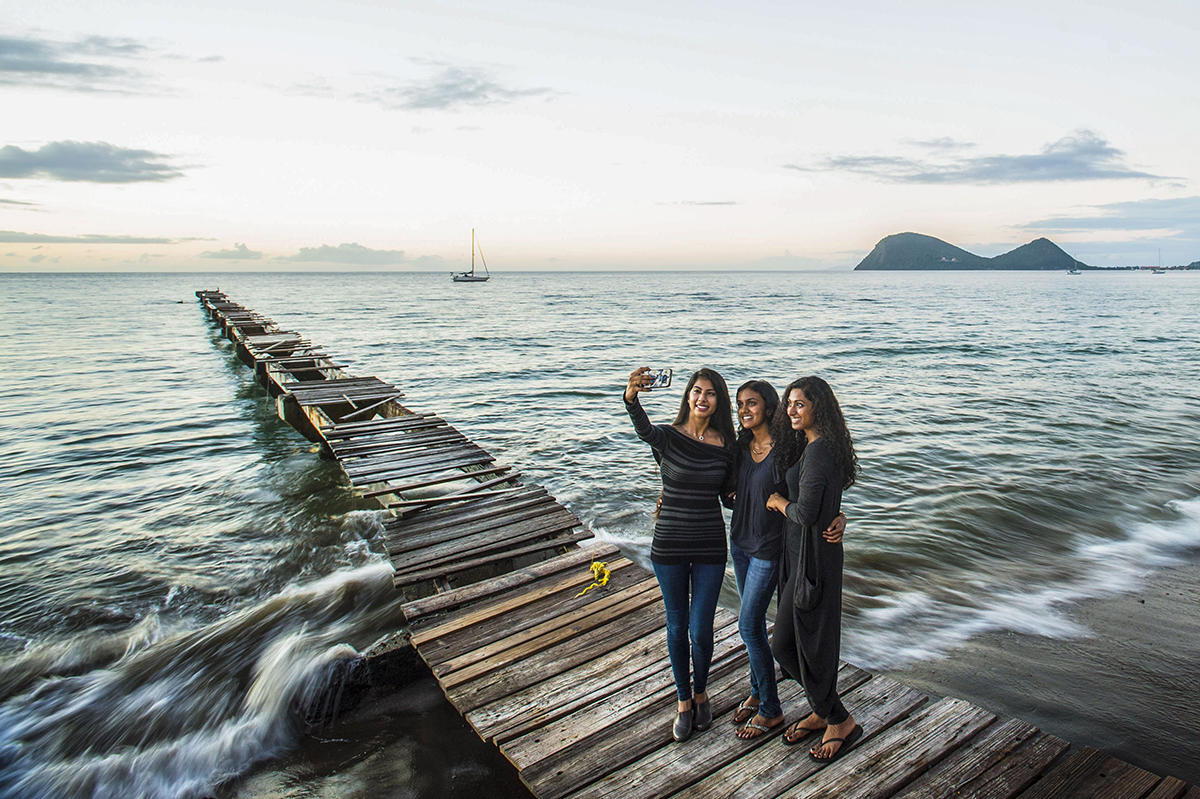 Catching up with Jazmeen Suleman
There's not a sub heading

Knowing that Ross Med is located in the Caribbean was a huge positive for me. I could not wati to get out of the cold and have the summer all year round. My favorite thing about the island is being able to experience different culture. My friend and I participated in Carnival this past December and January. We bought costumes and marched in the parade. It's something you don't get anywhere else. I love St. Kitts!

This is where the additional information goes.

Did you know? Since its founding in 1978, Ross University School of Medicine has awarded more than 14,000 graduates with a Doctor of Medicine (MD) degree

Three New enrollments each year in January, May, and September 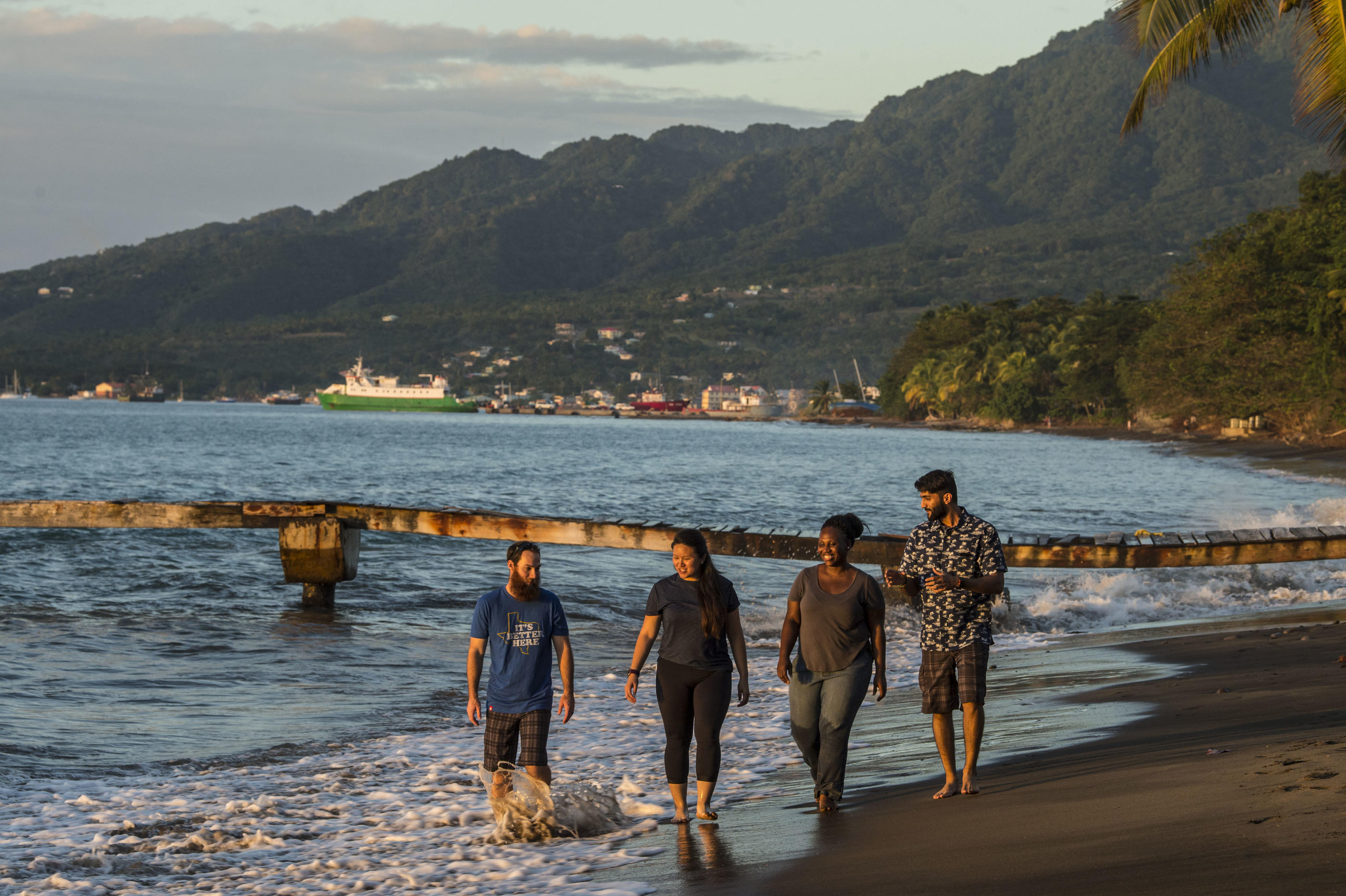 This is the regular paragraph text

this it the heading 1

this is the heading 2

this is the heading 3

This is the heading 4

this is the heading 5

this is the heading 6

This is the paragraph large style

This is the paragraph small style

this is the stat copy style

Your success is what drives us.

We want our students to get the most out of their education here at Ross, which goes beyond reading textbooks and preparing for exams - its finding a balance between classrooms lessons and life lessons, and gaining the experience that can make you a better student, a better person, and a better full physician.

Get a deeper look at our academic outcomes, ares of distinctions, accreditations, and more at our Facts & Figures page.

RUSM is one of the oldest and most accomplished Carribean medical schools serving students primarily from the United States, Canada and Puerto Rico - providing them with the foundation they need to pursue successful careers in medicine for nearly 40 years. 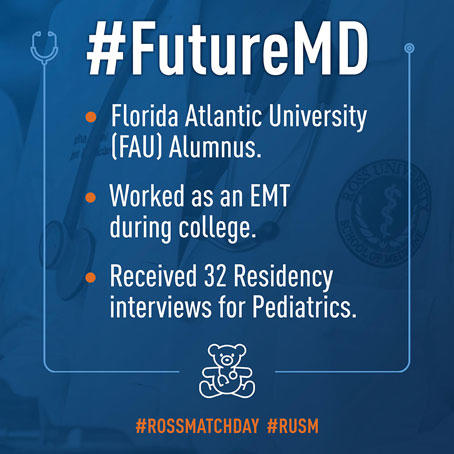 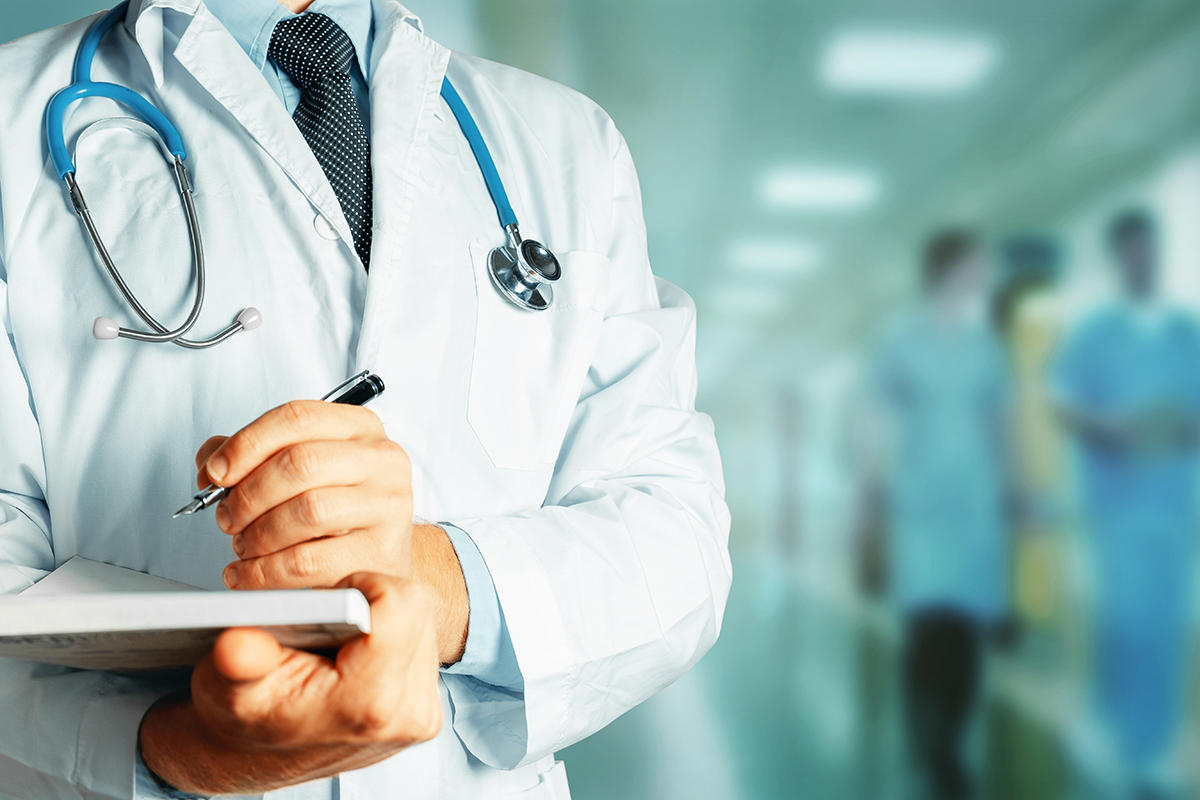 Hero Banner body copy. This is where the body copy goes. Like, if you have the body for copy, it'll go here. 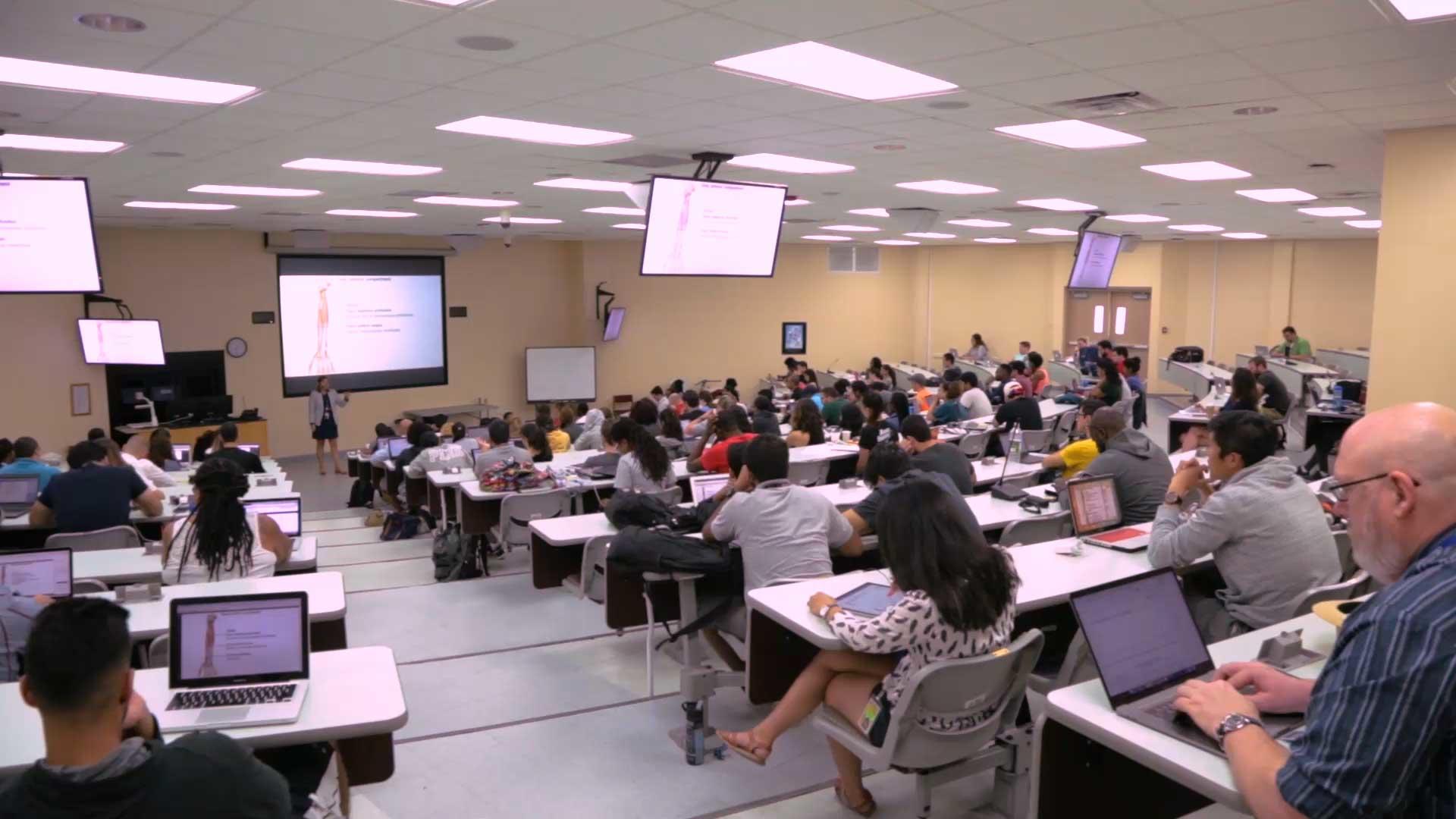 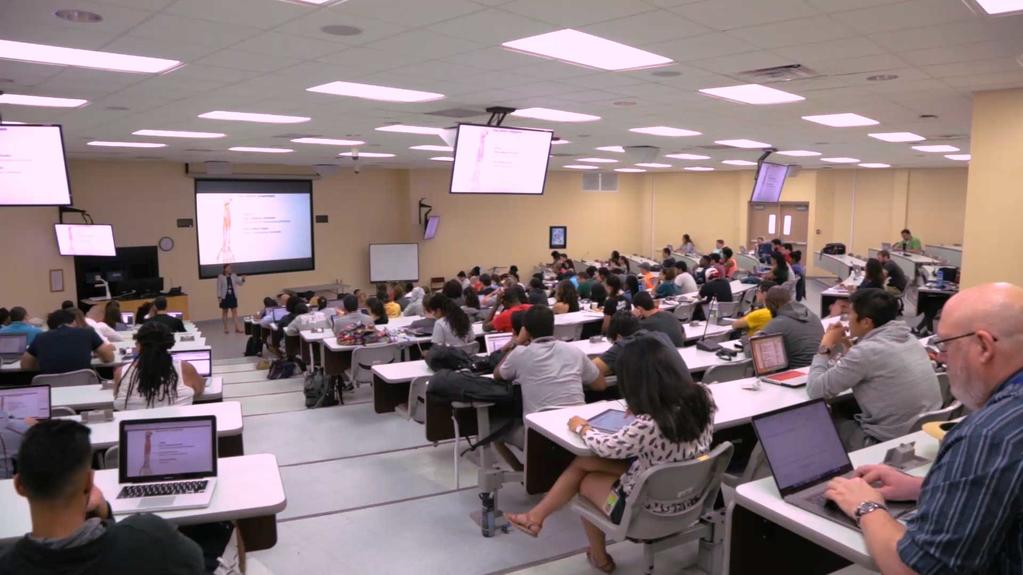 Ross gives you the opportunity. It's what you make of it that counts. 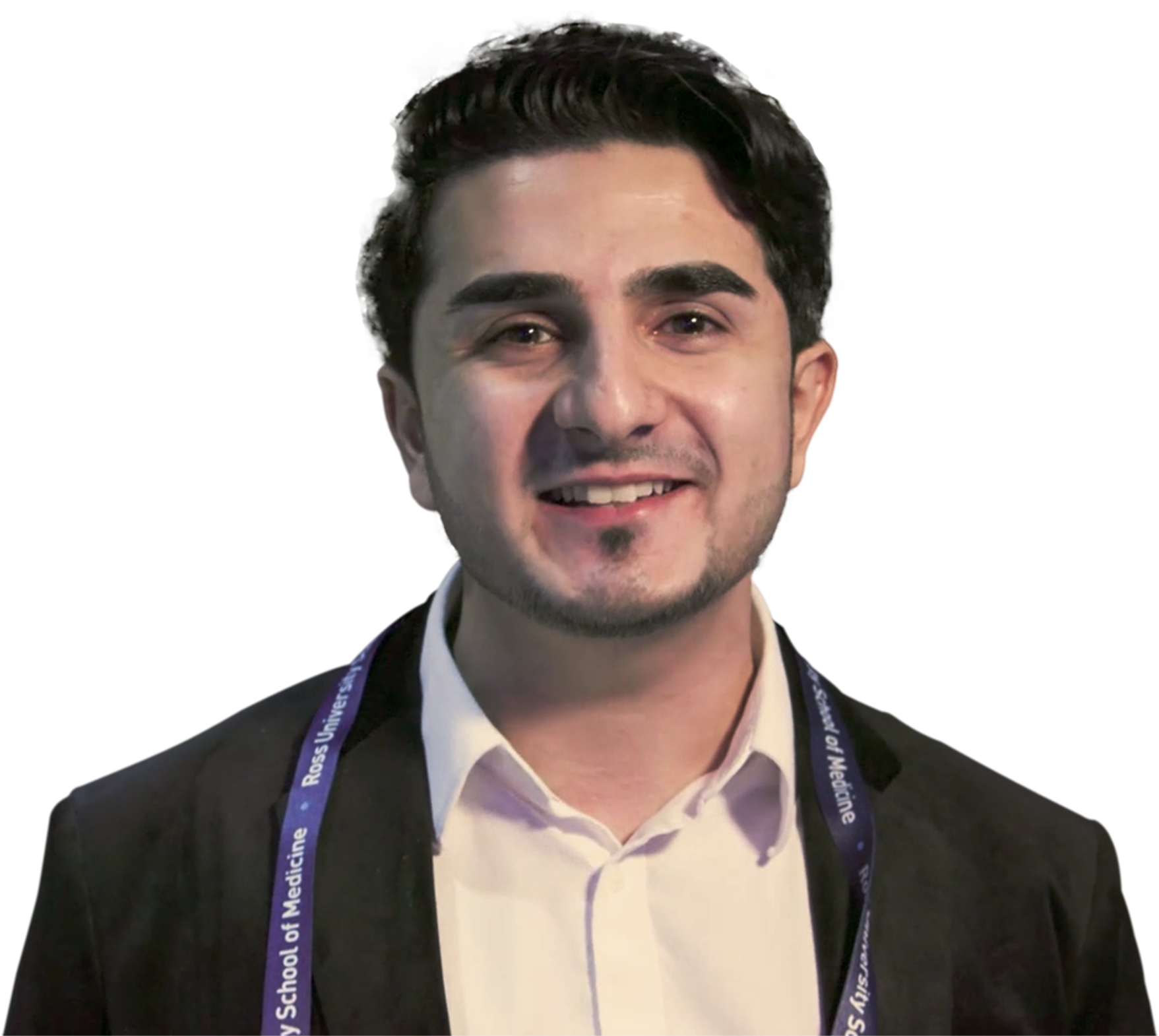 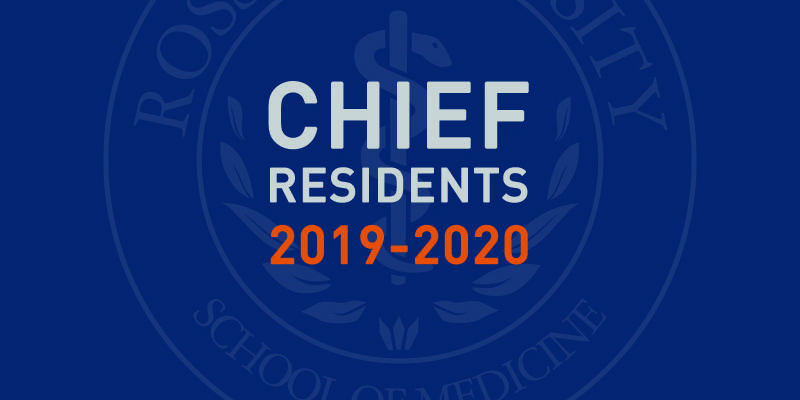 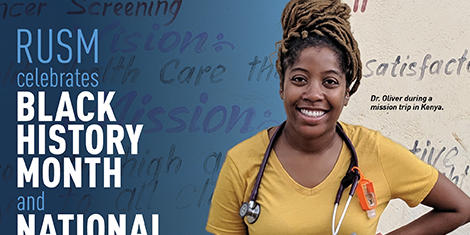 this is the heading

this is the carousel copy block. this is where the copy will go. 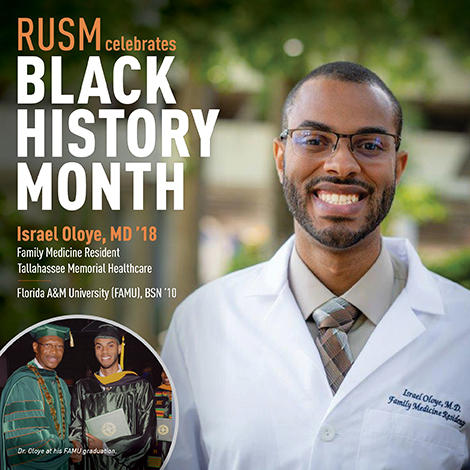 For One RUSM Alumnus, Being a “Nontraditional” Student Took Him Exactly Where He Wanted to Go
Ross University School of Medicine alumnus Israel Oloye, MD ’18, always knew he wanted to be a physician; however, he opted to follow a somewhat nontraditional route by becoming a nurse first.

Ross Match Day: Pediatrics
Having received 32 invitations to interview in his specialty of choice – Pediatrics – this November 2019 graduate is anticipating securing a residency position in Southern Florida. Having grown up as the oldest boy with six siblings, Pediatrics almost seemed predestined for him. 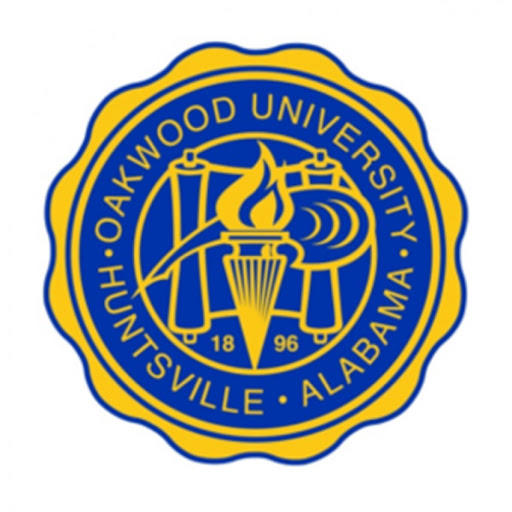 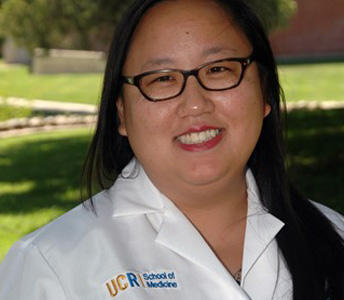 Ross Grad Named to Editorial Board for Psychiatry Journal
Dr. Janet Charoensook was appointed to the editorial board of the American Journal of Psychiatry--Residents' Journal in her first year of residency at UC Riverside School of Medicine (UCR SOM). 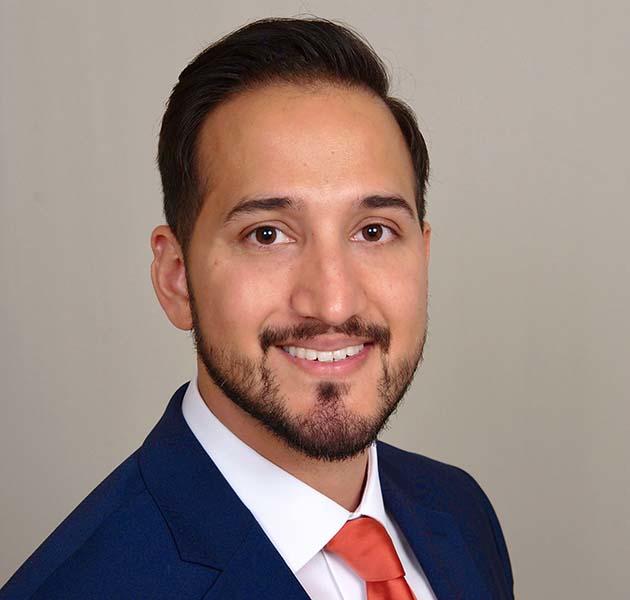 Match | Jashan Singh, Class of 2019
It was during his senior year, during his undergraduate studies, that he realized his aspirations to become a physician. To fulfill his medical school requirements, Jashan went on to complete post-baccalaureate courses at CSU, East Bay.