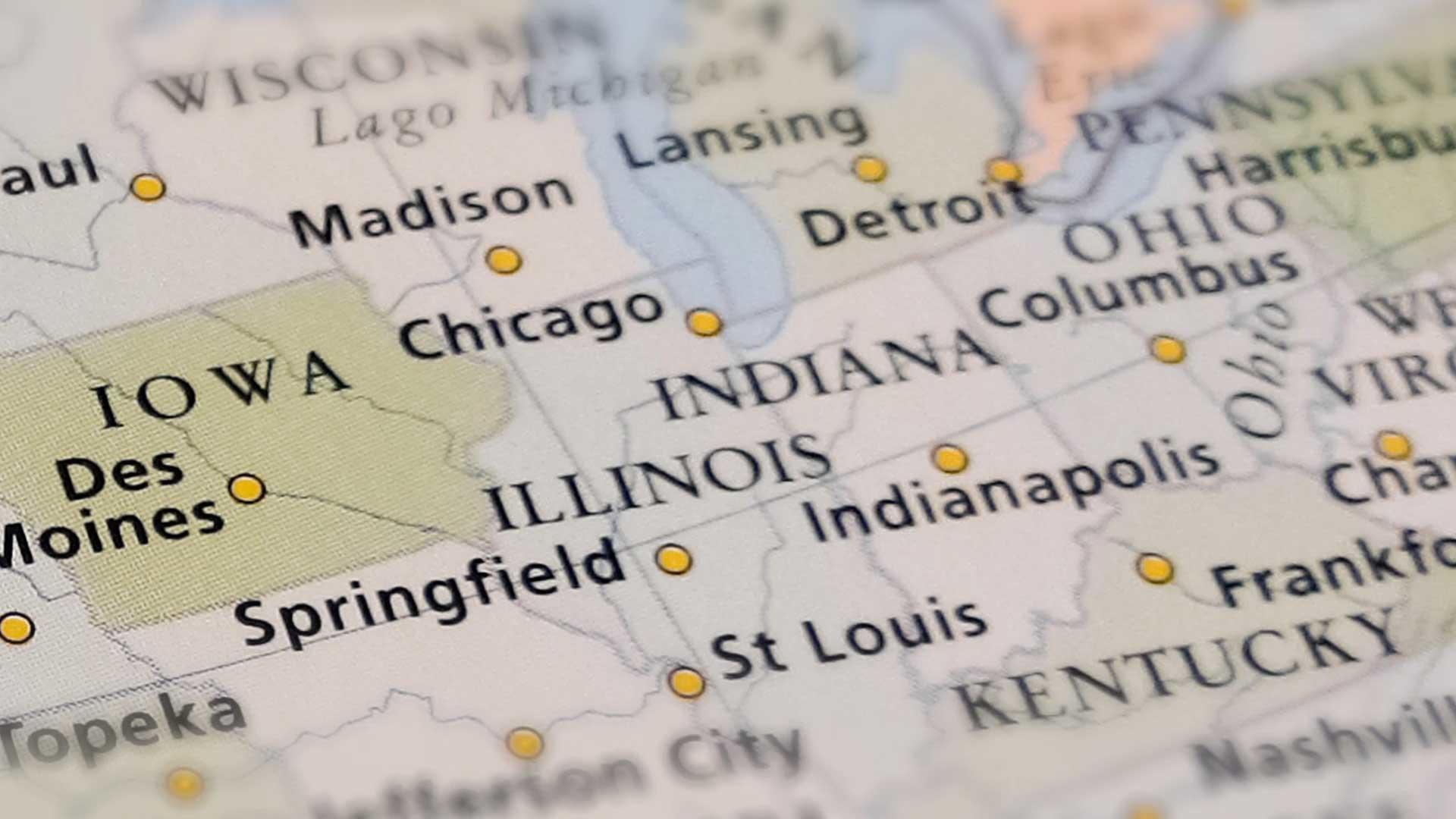 Each year, Ross University School of Medicine welcomes students from states across the US, including Illinois, to medical school. Take a look at the facts and figures below to learn about how Ross connects with your home state.

ILLINOIS BY THE NUMBERS

WHERE DO OUR ILLINOIS STUDENTS COME FROM?

From which schools did most of our Illinois-area students graduate? See the top five below.

MEET SOME GRADS FROM ILLINOIS 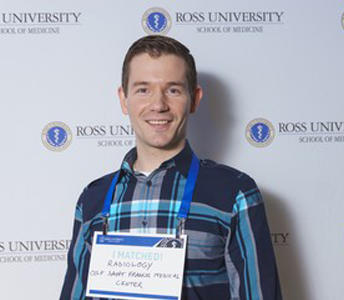 "For those of us with so-called disabilities, if you persevere long enough, eventually your weakness will become your strength." 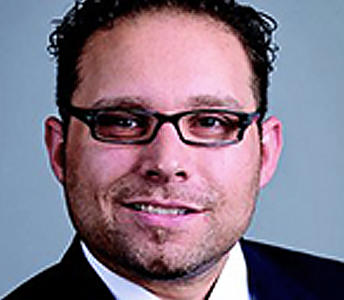 "I want people to work with me to develop treatment plans and lifestyle changes to optimize their health. I enjoy getting to know my patients and educating them about all aspects of healthcare."