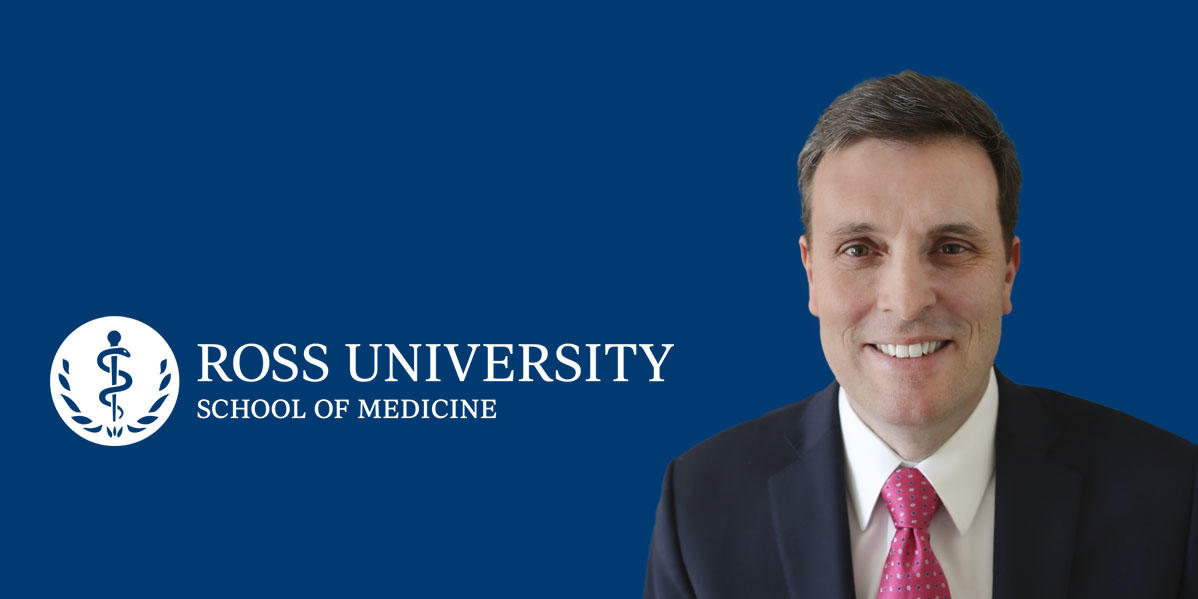 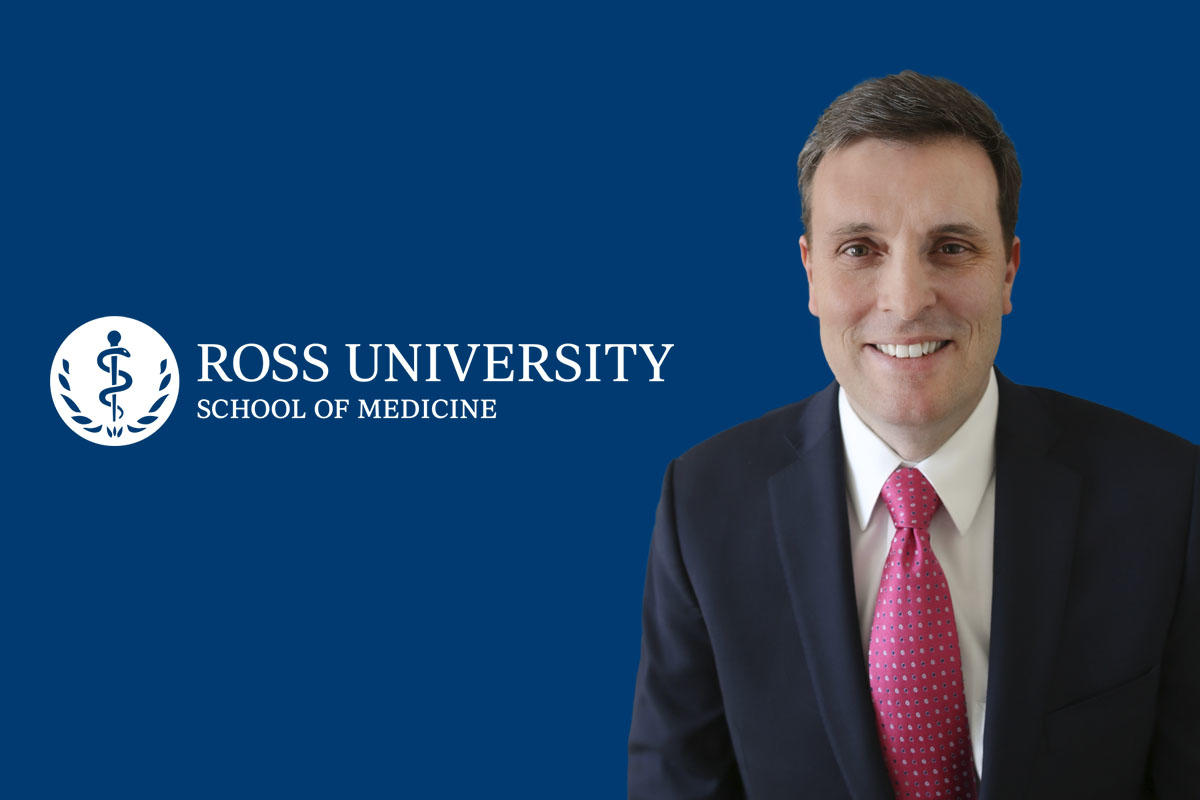 Dr. James Record was named provost of the Ross University School of Medicine (RUSM) in 2020, where he is responsible for the strategic vision for academic quality and student outcomes with a focus on faculty development, curriculum and academic support to deliver students a best-in-class medical education.

Dr. Record most recently served as the chief academic officer at RUSM and previously oversaw Chicago Medical School (CMS) at Rosalind Franklin University in Chicago, IL as dean (2015-2019). During his tenure, he oversaw all operations of the medical school and led the administration in developing and executing the school’s strategic priorities to strengthen the clinical, educational, and research missions. During his tenure, the school underwent a complete organizational restructure, a full-scale curricular revision, a 30,000-sf expansion of simulation training, a 100,000-sf basic science research expansion, expanded clinical training opportunities, enhanced residency attainment, increased philanthropy, increased student financial aid scholarship, and student debt reduction.

Before joining Chicago Medical School, Dr. Record served as the vice president of Academic Affairs at St. Joseph’s Healthcare System in Paterson, New Jersey and associate dean for New York Medical College. He held several positions in graduate medical education, where he led teams of residents in the in-patient service for care of the underserved patients, as well as undergraduate medical education as director for internal medicine clerkships and sub-internships.

After earning a Doctor of Medicine degree from the University of Massachusetts Medical School, he completed residency training in general internal medicine at Brown University School of Medicine/Rhode Island Hospital in Providence, RI and board certification from the American Board of Internal Medicine. Later, he graduated from Rutgers University School of Law with a juris doctorate degree, as well as holds a Bachelor of Arts degree in biochemistry and sociology with high honors from Bowdoin College.

Dr. James Record Spends His Days Supporting Those Who Will Serve on the Front Line and Spends Nights with Family