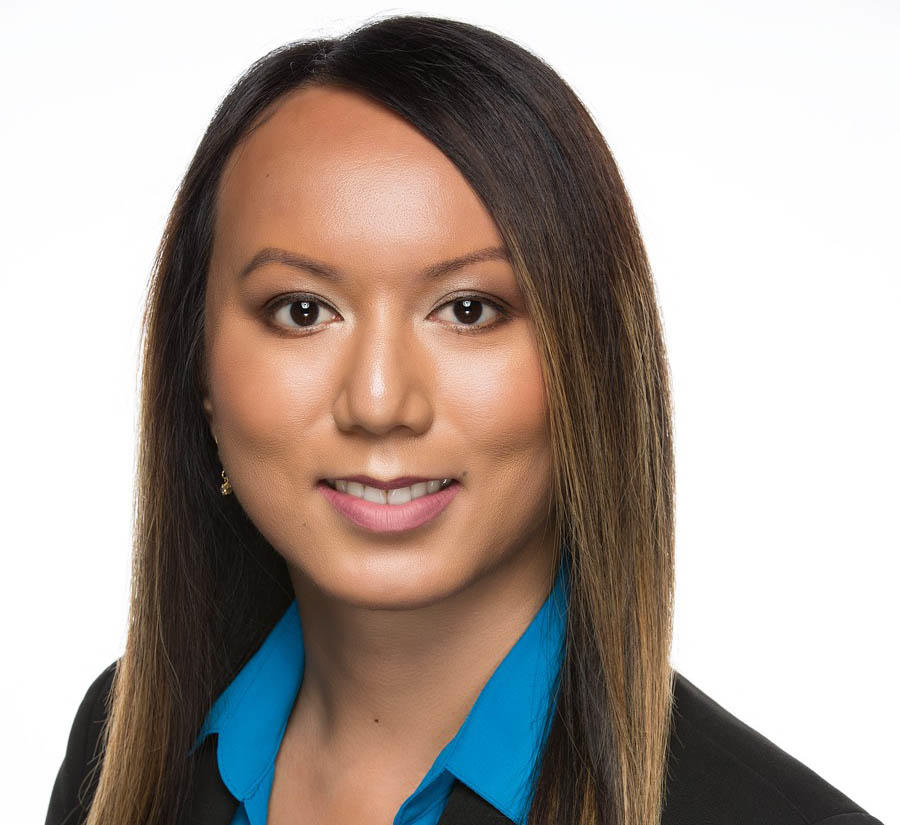 A 2019 RUSM Alumna Looks Back, and Forward

With commencement just a few short weeks away, Stacey Ho’ 19, is taking a well-deserved break to reflect on how far she has come – especially over the last few months, which she described as “one heck of a roller-coaster!”

Nearly every medical school graduate or student in their last year can likely identify with Ho, because each and every one has a story to tell about their own experience with the National Resident Matching Program®’s annual Match process (The MATCH℠); however, Ho had the added stress of having to go through The MATCH on an extremely truncated timeline.

“I finished my core [rotations] in July of 2018, so I had to get everything in by September. If there were any mishaps, that would have pushed all the paperwork and I would have had to [begin residency in] 2020,” she explained.

All the stresses leading up to The MATCH were quickly forgotten, however, when Ho received the news that she had matched at her first choice program at the Harbor-UCLA Medical Center, Torrance, CA, in Neurology.

“Sunday night I didn’t sleep at all, and then [on] Monday when I got the results, that was a complete relief,” she explained. “At that point, I didn’t care where, I was just so happy to have matched. Then on Friday, it was definitely a very surprising moment. It didn’t really hit me till like two hours later when I was telling everyone – I still don’t know how [it happened].”

Ho noted that she feels prepared for residency in large part because of the strong foundation she was able to build at Ross University School of Medicine (RUSM) – most notably, her stronger sense of self.

“I learned how to be dependent on myself and to shoot for my dreams, and if I needed guidance, Ross was there for me,” she said. “Ross physicians are [known for being] hard working, so it’s worth it to go down that path so you can become the physician that [others] talk about in a good light.”

RUSM was Ho’s very last chance at fulfilling her dream. Having already gone through three rounds of application cycles in the States, she was just about ready to admit defeat and go in another direction when her fiancé convinced her to give her dream one last chance and apply.

“So, I went for it,” she said. “Ross was the only Caribbean school I applied to, and that was it. Ross is what got me where I am today. It was the last shot for me. If I didn’t get into medical school then, I would have had to pursue another route, so I’m thankful that Ross gave me an opportunity to pursue my dream career.”

Ho recalled her time at RUSM fondly, and noted that she often misses the peace and quiet of Dominica.

“All we did was study, and my friends and I still talk about how it was almost like we were living in our own private study bubble. We weren’t distracted by the everyday things you have to deal with here on top of studying,” she said. “That was the hardest part coming back to the U.S. - no more bubble.”

When asked what it was about neurology that drew her to it, Ho replied, “I was playing around with different kinds of specialties, but neurology and anything to do with the brain was always what I got the most excited about. And then, when I took my neurology elective, that really solidified what I wanted to do. I like how one single organ can determine how the rest of the body functions emotionally and physically; it’s almost like the hardware of the computer. That’s how I look at it.”

As commencement draws nearer, Ho noted that she is still waiting for the realization that she has finally graduated to completely sink in.

“Right now, I feel relieved for the most part,” she said. “I don’t think it’ll really hit me until I get my first patient list when I’ll be like, ‘Oh gosh, I’m now responsible for these patients all by myself?’ Granted, with help of course, but I’m the one on the frontline making the decisions. I don’t think it will fully hit me until then.”

Recalling a similar instance at RUSM, she added that it wasn’t until she walked into the Anatomy Lab for the first time that the reality that she had finally made it to medical school really and truly sank in.