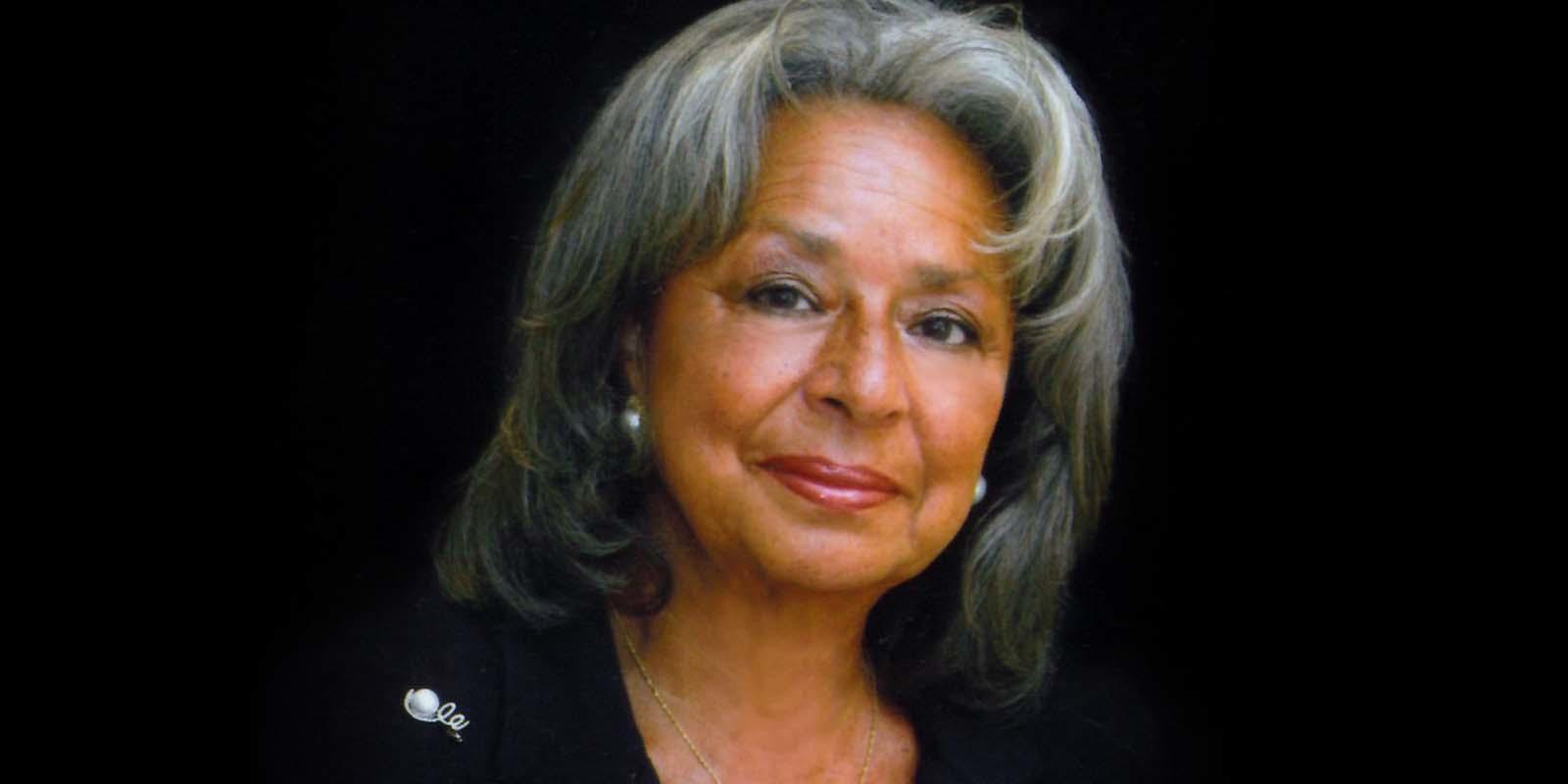 Vivian W. Pinn, MD, was the inaugural full-time director of the Office of Research on Women’s Health at the National Institutes of Health (NIH) from 1991 and Associate Director of NIH for Women’s Health Research from 1994 until her retirement in 2011. Under her leadership, this new office led the implementation of NIH research inclusion policies, developed the first ever, and several later, national strategic plans for women’s health research and established many new research funding initiatives and career development programs, including interdisciplinary initiatives, in collaboration with NIH Institutes and Centers.  During that time, she also established and co-chaired the NIH Committee on Women in Biomedical Careers with the NIH Director.  She has since been named as a Senior Scientist Emerita at the NIH Fogarty International Center.  She has presented her perceptions of women’s health and sex/gender research, health disparities, as well as challenges in biomedical careers to national and international audiences and has over 200 scientific publications and book chapters. A special tribute by Senator Olympia Snowe on Dr. Pinn’s retirement was published in the Congressional Record in November 2011 commending her contributions during her NIH tenure. At the time of her retirement, The Association of American Medical Colleges awarded her a Special Recognition Award for exceptional leadership over a forty-year career.

She came to the NIH from Howard University College of Medicine, where she had been Professor and Chair of the Department of Pathology since 1982, the 3rd woman in the US to hold such an appointment. Dr. Pinn also previously held teaching appointments in Pathology at Harvard Medical School and Tufts University where she was also Assistant Dean for Student Affairs.  She now also holds the position of Professor, Institute for Advanced Discovery & Innovation at the University of South Florida.

She has received numerous honors and recognitions. She is a fellow of the American Academy of Arts and Sciences and was elected to the National Academy of Medicine (IOM) in 1995. A graduate and Alumna Achievement Award recipient as well as former Trustee of Wellesley College, she earned her M.D. in 1967 from the University of Virginia School of Medicine, the only woman and only minority in her class.  She completed her post-graduate training in Pathology at the Massachusetts General Hospital of Harvard University before joining the faculty of Tufts.

A native of Lynchburg, Virginia, educated in segregated public schools, Dr. Pinn has received 15 Honorary Degrees of Science, Law and Medicine.  The University of Virginia School of Medicine has named one of its four advisory medical student colleges as ‘The Pinn College’ in her honor. Tufts University School of Medicine in 2011 announced the ‘The Vivian W. Pinn Office of Student Affairs’, named for her at the time her former medical students dedicated a scholarship in her name.  She has held leadership positions in many professional organizations, including that as the 88th President of the National Medical Association (NMA) and is currently Chair of the NMA Past Presidents Council. Dr. Pinn serves on the Board of Trustees/Advisors of Thomas Jefferson University, the Sidney Kimmel Cancer Center at Jefferson,  and Tufts University School of Medicine. She was elected to Modern Healthcare’s Hall of Fame, the first African American woman to be so honored and is also a recipient of the New York Academy of Medicine Medal for Distinguished Contributions in Health Policy.

Among other recent honors, she received a special Lifetime Achievement Award from the Institute for Women’s Health and Leadership of Drexel University in 2017, and she also served as the 2017-2018 Leader-in-Residence at the Jepson School of Leadership Studies of the University of Richmond.  Lectures in women’s health named for her have been established at the National Institutes of Health, the National Women’s Health Congress, and the National Medical Association.

One of her greatest honors has been the announcement by the University of Virginia in the fall of 2016 that the medical research and education building was renamed for her as “Pinn Hall.”   And in December 2016, the UVA medical school also announced the inaugural Pinn Scholars program to support and recognize mid-level faculty in efforts to take their research in novel directions.  Her oral history is included in the National Library of Medicine’s exhibit on women physicians, ‘Changing the Face of Medicine’; in the University of Virginia’s project ‘Explorations in Black Leadership’ conducted by Julian Bond; and, in The HistoryMakers collection which is now housed in the Library of Congress.