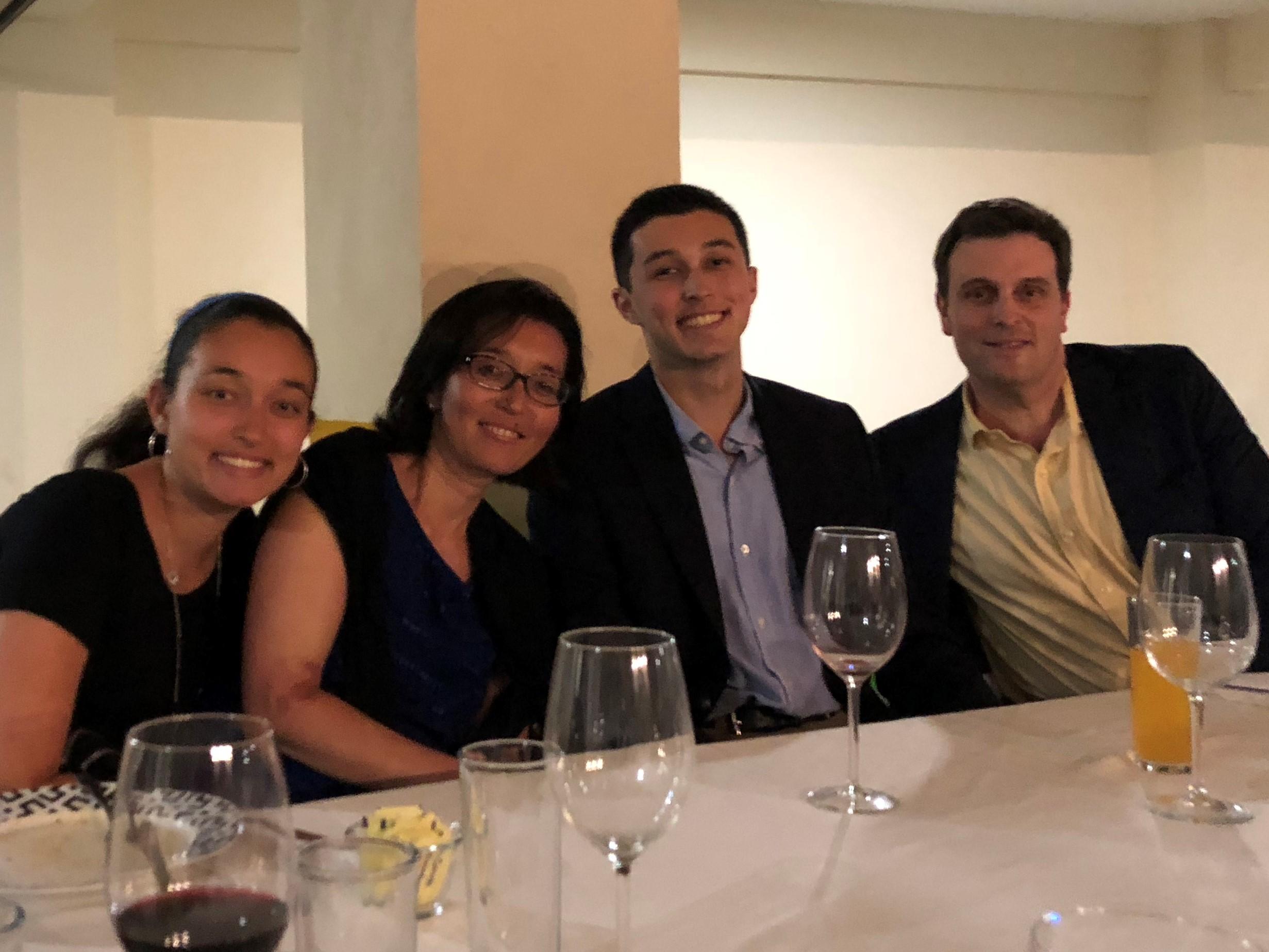 Dr. James Record Spends His Days Supporting Those Who Will Serve on the Front Line and Spends His Nights with Family

A lifelong learner who earned his law degree “just for fun,” Ross University School of Medicine (RUSM) Provost and Chief Academic Officer James “Jim” Record, MD, JD, FACP, is an optimist who grew up in a reserved household that loved to read. “We were raised to not talk about oneself because it would seem a bit vulgar,” Jim laughed. “And I have a love of the humanities as the son of an English teacher who used to correct me on the subjunctive mood at dinner.”

An East coast native, Jim grew up on a cranberry bog near Plymouth Rock and fondly speaks about his childhood in the country. “It was idyllic—a place surrounded by a number of lakes that were not easily accessible.” The oldest of three children remembers spending his early days constructing anything that was tangible, with aspirations of becoming an architect. “I could see the manifestations of what I built.”

Though Jim considered becoming a lawyer like his grandfather, he ultimately followed the path to medicine, mirroring the ambitions of his then college roommate who has stayed his best friend. “I wanted to be in a field that challenged me in different ways.” But during a quick jaunt to the doctor’s lounge, Jim overheard others discussing tort reform—proposed changes in the civic justice system—and realized his curiosity in law remained. “I realized I didn’t understand all the legal aspects and I wanted to” so he devoted three years to night school and then passed the New York bar exam.

Architect in the Medical World

Capitalizing on his legal knowledge and appreciating the broader perspective it provided, Jim knew he had to follow his ultimate passion—medical education. “My love was always bedside teaching with students and residents.” He was soon asked to manage programs and serve as a leader and campus dean, a route he describes as an “atypical academic.” But then his role became clear—Jim could combine his passion for medicine with his love of building and become a medical-system architect.

“I had a multi-viewed lens that provided clarity on where medicine was heading, more of a dynamic team approach that focused on humanism. For me, the first two years of medical school had been more memorizing of pre-processed information. In contrast, law school required more thinking and creativity—to read a decision and extrapolate possibilities. When you’re in your third year of medical school, you interact with patients and there is a lot more thinking and managing order from chaos. You can’t always use information straight from a book—life is often more complicated. My law degree helped me think with rigorous logic and try to understand perspectives and the other side of an argument. It was a cue to understanding all the inter-professional workings and the perspectives of other team members. We know we can save thousands of lives every year in U.S. health systems by improving the level of communication in a more holistic support system that allows for multiple levels of review.”

As a mentor, Jim aspires to become a “better teacher and colleague” at Ross Med. “My approach in life is, wherever I am, to make that space better. My goal is to earn my keep every day and support people. While you need to plan for the future, I want to focus on being in the present. I hope colleagues know we are supporting each other to create a better Ross Med.”

Jim’s parents are to thank for engraining an optimistic view on life. “They recognized there would be plenty of difficult moments in life and that the idea of happiness and positive engagement is a choice. There’s an expectation for the way I want to live my life—enjoy it, contribute to it, make sure that I’m supporting those around me and then be able to maintain it by giving of myself in a way that I find sustaining.”

Crediting his dad as the optimal role model, Jim said he displayed a solid work ethic, remained dedicated to his family, was well versed on multiple topics and maintained athleticism, all traits Jim has strived to emulate. “I want to be well rounded. I am my biggest obstacle, trying to focus on being the best I can be. That’s why I love education—you are never fully satisfied because there’s always a way to improve while thoroughly enjoying the moment you’re in.”

Jim and his family recently moved from Chicago to Florida and they hope to soon enjoy all the amenities the Sunshine State has to offer—festivals, music, tasty food, art shows and theater—once stay-at-home orders begin to relax. He’d also like to give back to various causes by volunteering his time. But for now, he’s going to soak in all he can with those closest to him. “If you asked me the top 10 things I care about the most, my family are the first nine.”

Medicine Runs in the Family

Married to a primary care internist whom he met in residency, the couple share two children now in college—their son is a biology major studying premed and their daughter studies neuroscience. “We never pushed medicine; we just wanted them to be happy,” Jim chuckled, remembering a quote from his then five-year-old daughter. “She wanted to be a chef and asked me, ‘after I finish medical school, is it ok to be a chef?’ I told her ‘yes, it’s definitely ok.’” When the medically driven family isn’t studying or practicing healthcare, they enjoy watching movies and spending time outdoors, kayaking and walking.

Thinking back over his life, Jim said he would have told his 15-year-old self to not take life so seriously. “I had a rigidity in what was right and wrong and while that was helpful from a value standpoint, looking at life through more of an experienced lens has taught me to have a healthy disrespect for all the things I don’t know and be open to receive things I may not have otherwise engaged in.” 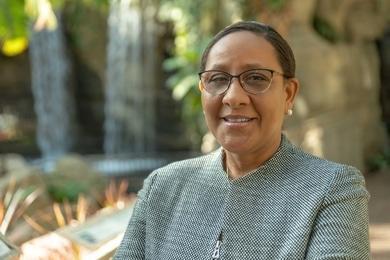