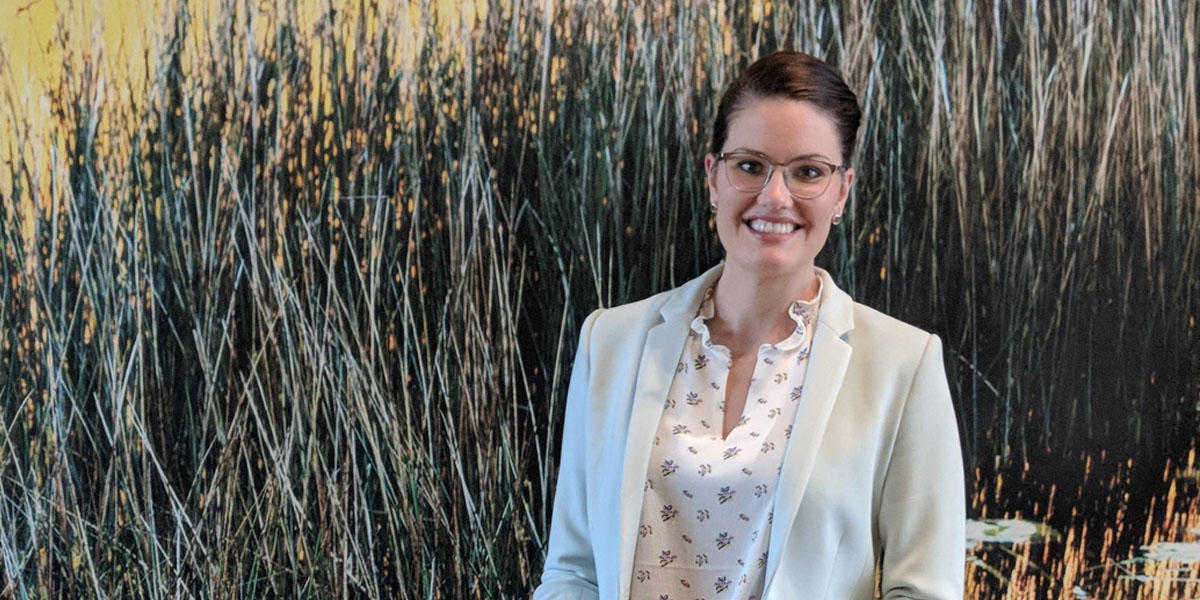 Update | Emma matched in Family Medicine at Emory Univeristy in 2019.

Her journey to becoming a doctor didn’t follow a traditional path but her hard work, perseverance and drive have all been critical factors in her success.

Growing up in a small farm town in Canada, Emma Cronk learned the value of hard work and incredible drive at a young age. She watched her father work their 2,000-acre farmland on a daily basis, and she and her three sisters were up before school doing chores. Leading a very simple life and inspired by her mother’s saying “we are rich with love,” Emma learned the things you want in life aren’t handed to you – to succeed it takes hard work and perseverance. Emma channeled her work ethic into sports and academics at a young age and eventually joined the women’s basketball team at State University of New York at Binghamton on a full NCAA D1 scholarship.

With a 70-hour a week commitment to athletics, she was determined to not let her education take a back seat. Her academic advisor wanted her to switch her major on more than one occasion – and told her to pursue a B.A., instead of the B.Sc degree in Biology. But Emma’s drive, passion and streak of stubbornness to prove to herself – and to others – she could make it work – pushed her to take the pre-med prerequisites while balancing her basketball team’s commitments.

Her desire to become a physician wasn’t “born” at college, instead, it came after graduation with an incident on a family vacation.  While in Florida, her 18 year-old sister had complications with her recently diagnosed Rheumatoid Arthritis and Graves’ disease and was unable to get out of bed her pain was so intense. Emma remained vigilant by her bedside and at that point – she was determined to do something to help people in her career and her life.

Flash forward to December 2014 when Emma enrolled in the MERP program when referred by Ross University School of Medicine and then May 2015 where she and her fiancé landed on Dominica for Emma to begin her basic science coursework. Emma was committed to a rigorous study schedule but also became involved in the community and school – founding a RUSM sports medicine club, serving as the president and growing the club to 35 members, while also volunteering with PAWS at RUSM and serving on the Canadian Student Society.

And today her journey to becoming a physician – specializing in family medicine and sports medicine – continues. She is currently finishing up her 4th year electives at Atlanta Medical Center and is slated to graduate from RUSM. Next, she will apply for residency and be further on her path to becoming a practicing Non-Operative Primary Care Sports Medicine Physician.

And to Emma the hours of studying, intense coursework and rotations, it’s still all worth it. “When I got to put on my white coat and walk the halls of a hospital for clinical rotations and scrub in alongside my peers – I knew that all my hard work had finally paid off and I cannot wait to start my next chapter in medicine.”