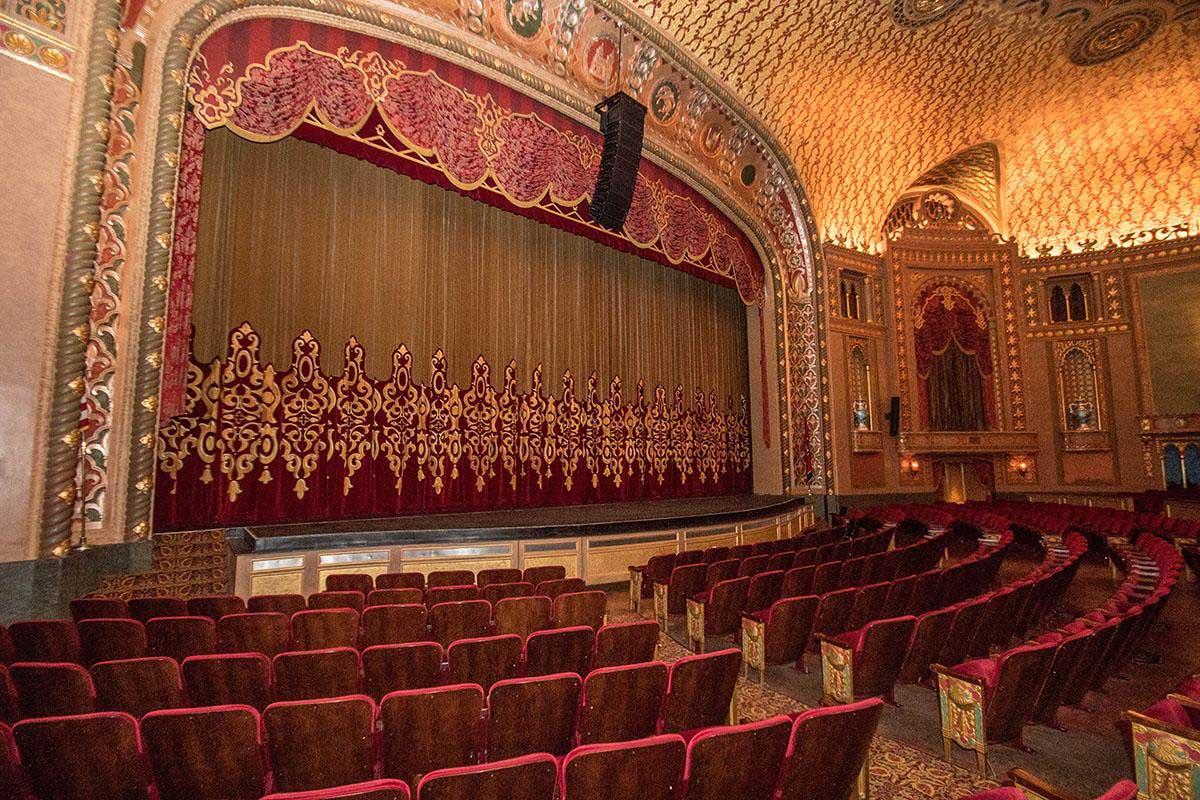 In early June, RUSM hosted the important rite of passage for its incoming May semester students - The White Coat Ceremony.

The ceremony was held on both Knoxville and St. Kitts campuses and is a tradition for doctors-in training that began in Chicago nearly thirty years ago. During the event, students were donned their white coats by RUSM faculty and alumni —the garment traditionally worn by Doctors of Medicine - and recited the Hippocratic Oath in unison across both campuses.

As a part of RUSM celebration leading up to its 40th anniversary on June 23, the RUSM community paid homage to one of the first 11 students of RUSM that continued their medical education in Dominica in 1978. Dr. Hugo Romeu, MD, was a part of the ceremony and represented the class of 1980 by accepting an honorary alumni award on behalf of his class. He spoke of his memories in the late 70s in the early days of RUSM.

Watch the live stream video here and a hearty congrats to the class of 2022!