When early academic role models discouraged Ross University School of Medicine (RUSM) fourth-semester student Lizbeth Medina from pursuing medicine, she challenged the negativity. Though startled at the sheer disbelief in her ability despite high marks, Lizbeth quickly realized her accent and ‘look’ is what spurred the hurtful remarks. And this brave, forthright and proud Latina used the derogatory attitudes to rise above and prove the naysayers wrong. 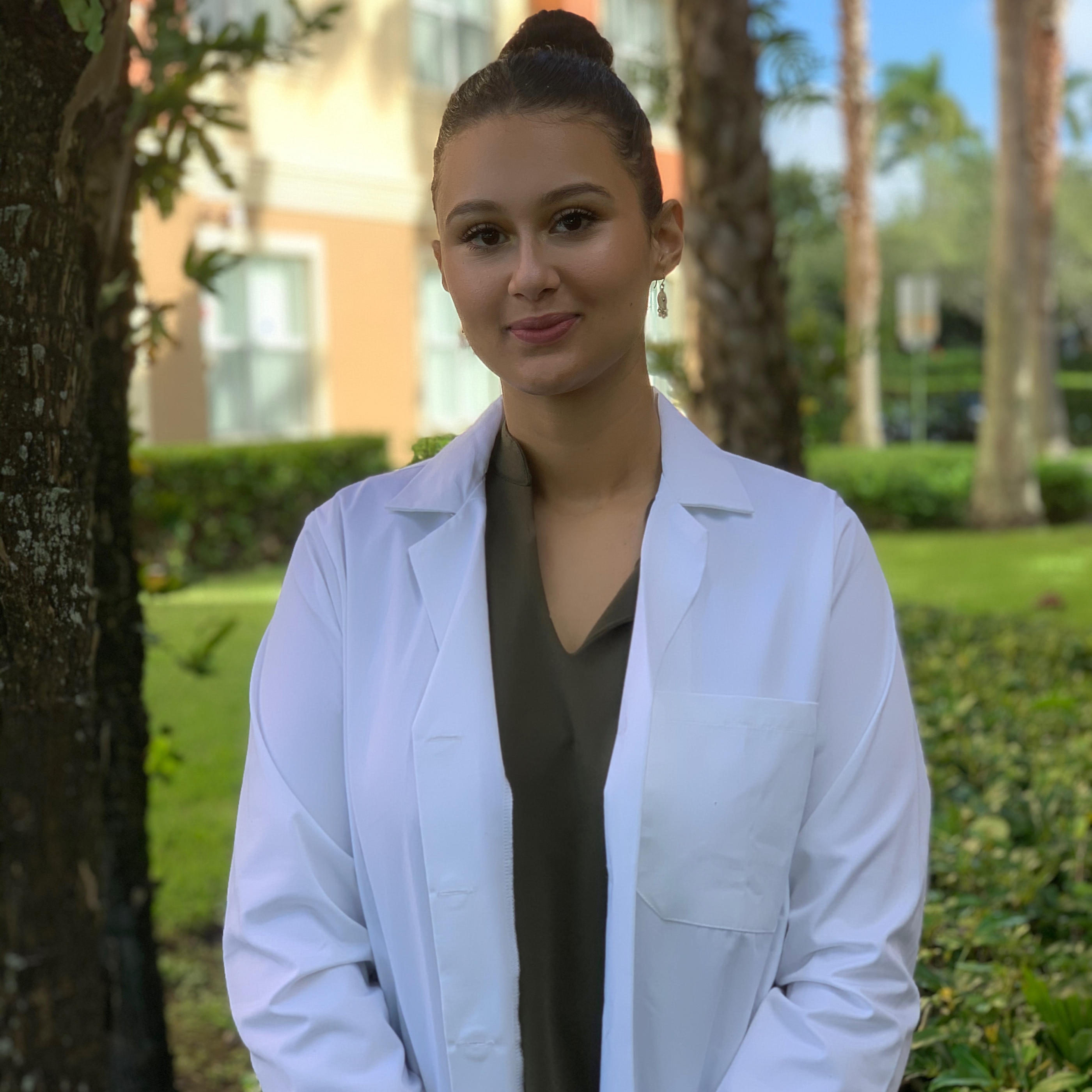 “Right before I graduated college, the head of the department asked if I was sure I wanted to pursue medicine. He didn’t even look at my grades, he saw my image. People say they don’t see color but if you look different or don’t speak perfect English, they think you’re not capable of accomplishing a task the same way. They don’t understand how that correlates to me as a person. No one in my family doubted me but the administration did.”

Lizbeth admits sometimes trying to mask her accent and cultural traits to gain acceptance. But when she encountered such irreverence, she decided to embrace the qualities that highlight her modesty and genuineness. “That’s when I knew — no one is going to stop me from being the greatest I can be.”

Supporting Those with Quiet Voices

While the push-back awakened and motivated Lizbeth, she now wants to advocate for others facing the same mistreatment. “The dream is to start something revolutionary like ‘I Matter,’ a support group where I can be a vessel to other students facing the same adversity — where people can be whoever they want to be. Where people won’t be judged because they’re not the ‘ideal’ image.”

A first generation American, raised by Dominican Republic parents and grandparents, Lizbeth describes her family as loving and willing to always go the extra mile. “We help anyone who needs food, clothes or a place to live. I don’t know any other way to be.”

Unfortunately, Lizbeth doesn’t always share space with those who think or behave the same. At 18 years old, she worked as an emergency medical technician (EMT) where she was ridiculed for focusing on the patient relationship — providing simplistic definitions, maintaining eye contact and displaying empathy. “It was double edged — I would get great feedback from patients and my partners would tell me I was too friendly.”

Her work as an EMT drove her to medical school, longing to know “the rest of the story” after ambulance care. She hopes to one day work as an emergency room doctor. For now, Lizbeth stays busy learning basic sciences, experimenting in the kitchen and acclimating to life in Florida, a thousand miles from her New Jersey roots. She’s also had to sacrifice friend and family time for studies.

“I didn’t have anyone before me who was a doctor or had a higher education, so I didn’t know how hard it would be but it’s manageable. I’ve had to motivate myself. My accomplishments keep me going.”

The vice president of RUSM’s Latino Medical Student Association, which welcomes all cultures, celebrates Hispanic Heritage month and urges others to fight for victory. “No matter what, don’t lose yourself in the mess and forget what you are capable of. The best you can give yourself is progress and congratulate yourself for each step. Our work should equip the next generation to outdo us in every field. My parents worked hard to succeed in this country, and they equipped me to climb this mountain higher and always be grateful for the progress.”