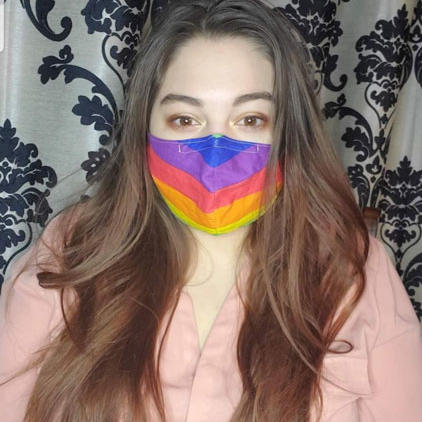 At 14 years old, she experienced discrimination in a presumably safe environment — the doctor’s office. Ross University School of Medicine (RUSM) fourth-semester student Victoria Loft scheduled an appointment for a gynecological issue and remembers being discredited because staff had suspected she was pregnant. And when they asked about her partner history, the condescending looks magnified her already fragile state.

“I want to be a doctor who’s going to listen to patients, believe in them and do whatever is needed to help; not pass judgment,” said the Canadian physician-to-be. Victoria is bisexual — attracted to both men and women and prefers she/her pronouns. She joined the RUSM LGBTQ+ organization (Lesbian, Gay, Bisexual, Transgender, Queer / Questioning, Plus others) during her first semester and now serves as the group’s treasurer. “Doctors say weird things about my sexuality. Even students here, when they find out, are awkward. There’s a disparity — a knowledge gap with the LGBTQ+ community and I want to be part of the change.”

Victoria believes that starts with people being mindful of their unconscious biases and remaining sensitive to other orientations. “Just like doctors would enter a room using a patient’s name, now they should ask the name and other questions like ‘how do you describe your gender?’, ‘what does your gender mean to you?’ and ‘what are your pronouns?’ They need to familiarize themselves with the terms to understand the differences.”

For the last three years, Victoria has been in a relationship with a man, whom she refers to as a partner. While she is more attracted to women, she said relationships with men are easier for her. Ultimately, her companion choice revolves more around connection than physical anatomy. “People struggle to understand how someone can be lesbian, gay or something else instead of just straight. And I think — there are so many fantastic options, why limit yourself? Sexuality is connected to who we are.”

Victoria remembers always being asked which man she thought was attractive and was given an odd look when she commented on a woman’s beauty. Once she accepted her sexual preference in her early 20s, Victoria said her mental health improved drastically because she was finally being true to herself. “We push to hide who we are because it’s not accepted. We want to be out and proud.”

Though she’s never fully disclosed her sexuality because of trust issues, she did share the news with her parents who have been supportive. “I’ll tell people when it becomes relevant for them,” Victoria said, adding that her two younger brothers do not know. “Some people I’ve told have said I don’t count because I like both genders.” 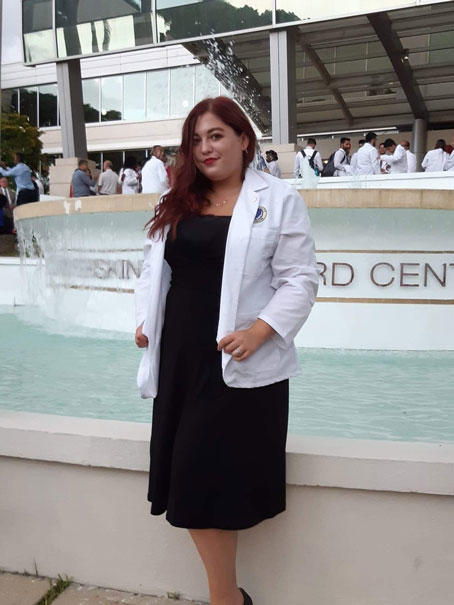 The reading and baking enthusiast knew medicine was her chosen path after her negative experience as a young teen. She recalls another doctor encounter in which she had a urinary tract infection. When the doctor learned about her sexual history, he ordered a full sexually transmitted disease (STD) panel. “He assumed I hadn’t used protection, clearly using stereotypes. It’s all about education. The approach has to shift, and the discrimination has to stop.”

Until she can lead the way professionally, Victoria offers a few tips to help physicians connect with the LGBTQ+ community. “Hang a rainbow sign to show support. Take a health equality index test and ask questions. Most importantly, focus on getting to know your patient. There are many more sexual orientations now; remember, not everyone fits into the same box.”

A group of 16 RUSM students, faculty, colleagues and alumni have begun leading a holistic review of diversity, equity and inclusion at the University and will deliver a report of short- and long-term recommendations within the next few months. This is the first of many steps to sustain change at the infrastructure level.

As RUSM prepares to engage, train, educate, advocate and invest in this process, we will align with all the underrepresented and marginalized communities in which we serve. We invite others to share feedback with us because we know this is a community collaboration. 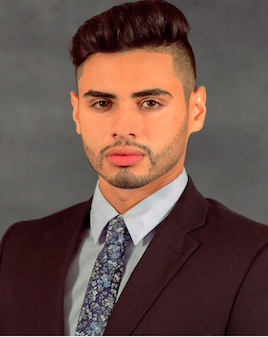 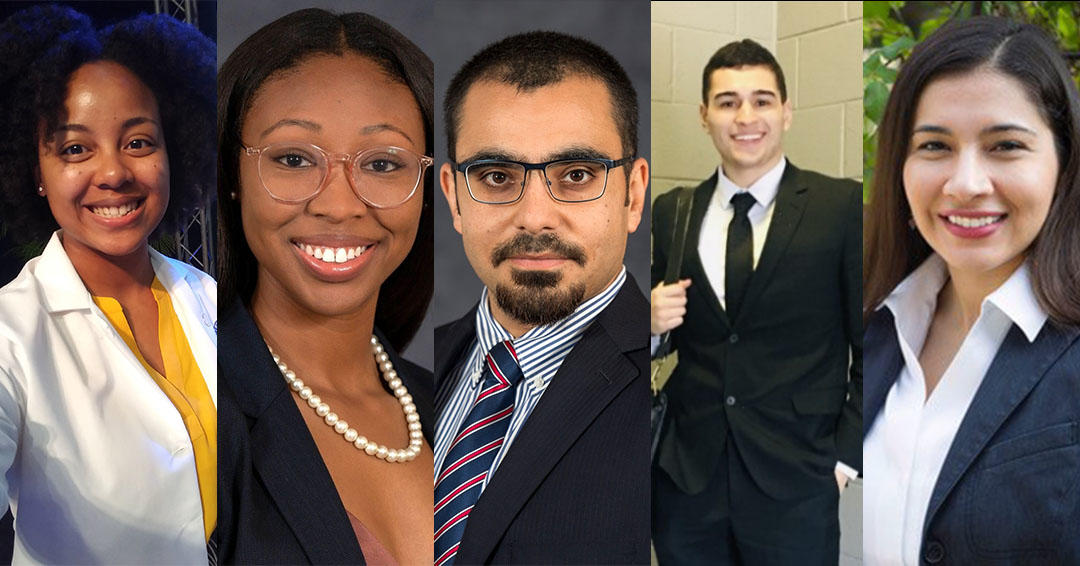 Five Medical Students Recognized for Their Research
Thank you to everyone who participated in the 63rd RUSM Research Day, as part of our commitment to encourage and support research in our community before, during and after professional training.
END_OF_DOCUMENT_TOKEN_TO_BE_REPLACED