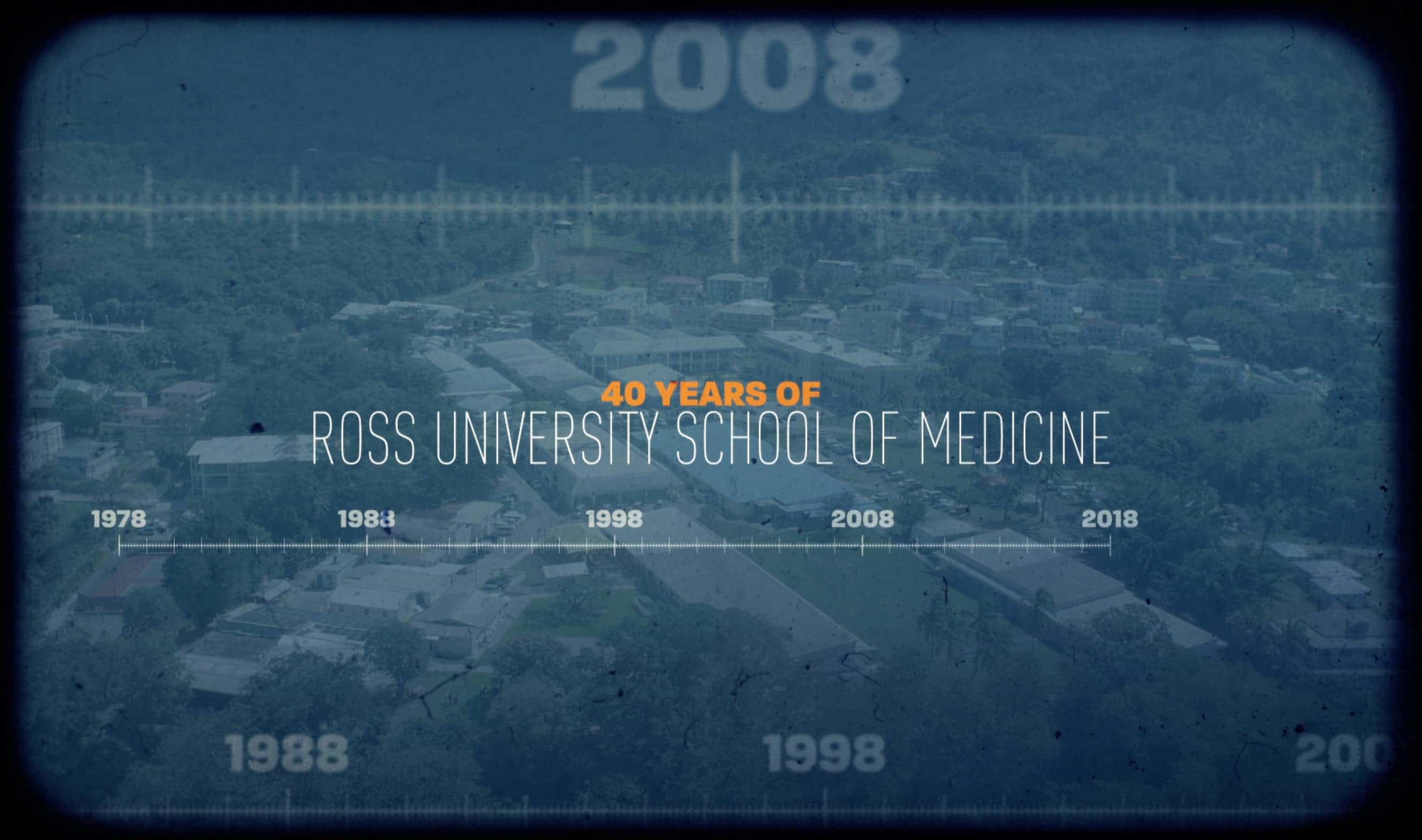 Established in 1978, Ross University School of Medicine (RUSM) was launched with 11 initial students. Today, RUSM has more than 14,000 diverse alumni practicing medicine across the United States.

“At RUSM, we believe attending a quality medical school is a right for eligible students – not a privilege,” says Dr. Owen. “Our institution looks at aspiring medical students from across the globe and from all different backgrounds, and takes a holistic approach to assess prospective students against qualities and skill sets candidates need to become successful practicing physicians.”

Dr. Owen adds, “We are extremely proud of the diverse nature of our graduate pool and the role they play in the U.S. healthcare system.”

Most recently, 2017- 2018 graduates represent 47 states, five Canadian provinces, and four countries. Additionally, the 2016-2017 graduates include a strong representation of ethnic diversity, including: 10 percent Black/African American, 11 percent Hispanic and 26 percent Asian, a ﬁgure for U.S. medical school graduates of the same population as reported by the Association of American Medicine Colleges from 2016-20171.

“We’ve made major headway against our commitment to providing qualified students access to a quality medical education, producing successful student outcomes, celebrating our diverse community and fulfilling societal healthcare needs – but what’s more exciting is where we have yet to go,” adds Dr. Owen.

With new education initiatives for students and faculty on the horizon, Ross University School of Medicine is focused on its path ahead while spending the remainder of 2018 celebrating the rich history of the school thus far. To commemorate its 40-year anniversary, Ross University School of Medicine recognized its first graduation class of 1980 at the most recent White Coat Ceremony in June 2018. This ceremony is an important rite of passage first-semester students undergo when they receive their white physician’s coats. Additionally, through the end of 2018, RUSM is celebrating this significant milestone community-wide, honoring its past, present and future with campus events, profiles on Facebook and an interactive timeline and video, documenting the past 40 years on the RUSM website.