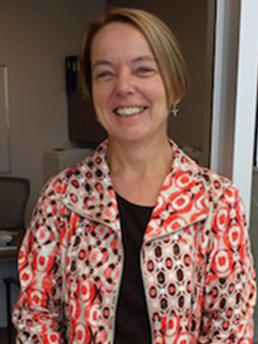 Fiona Parkinson, PhD, graduated with a Doctor of Philosophy in Pharmacology from the University of Alberta, Canada, and performed post-doctoral studies at the Karolinska Institute in Stockholm, Sweden. Subsequently, she joined the faculty at the University of Manitoba, Canada, where she led a research team focused on purinergic signaling in the central nervous system. From this, Dr. Parkinson has more than 70 peer-reviewed publications. In addition to research activities, Dr. Parkinson has been extensively involved in teaching pharmacology to students in several educational programs, including medicine. Dr. Parkinson also has a lengthy list of service activities, including research grant review panels; membership in the university senate, promotion and tenure committees; and past-president of the Canadian Society for Pharmacology and Therapeutics (2011-2013).

Areas of expertise
Education and Certification

PhD in Pharmacology from the University of Alberta, Canada