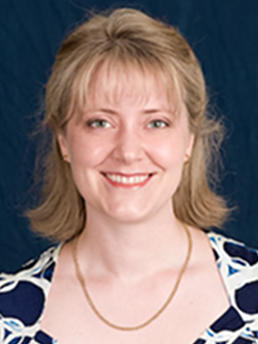 Dr. Drummelsmith’s was awarded a Doctor of Philosophy (PhD) in Microbiology from the University of Guelph, Ontaro, Canada, for research into the “Genetics, biosynthesis and translocation of group 1 capsules in Gram-negative bacteria.” Her postdoctoral years were spent researching antimicrobial resistance mechanisms in the protozoan parasite Leishmania and developing and as co-director of a two-dimensional gel electrophoresis platform at the Université Laval, Quebec, Canada. She became an independent researcher and assistant professor at that same university in 2006, with a research focus on antimicrobial resistance mechanisms in Staphylococcus aureus.

Areas of expertise
Education and Certification