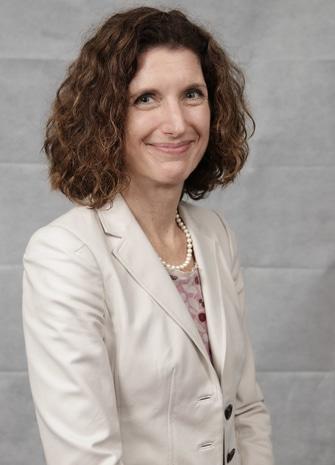 Dr. Raquel Dardik was appointed Clinical Chair of the Department of Obstetrics and Gynecology  (OB/GYN) in June 2019.  She will provide guidance and oversight of an aligned, integrated and uniformed experience in OB/GYN for medical students across all clinical sites.  Additionally, she will be responsible for ensuring academic excellence in OB/GYN and report directly to Dr. Seeth Vivek, Associate Dean of Clinical Sciences.

Dr. Dardik earned her medical degree and master's in medical education from The University of Pennsylvania.