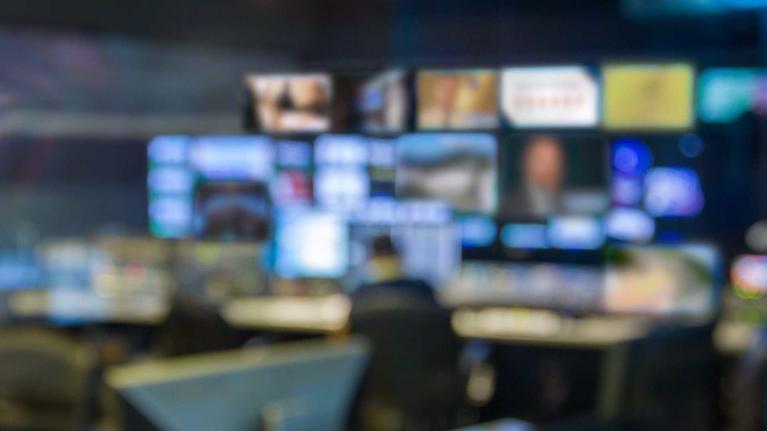 Ross In The Media

ROSS IN THE MEDIA

Inside Out: New job and new board certification for these RUMC docs

UHV alumnus on frontlines against pandemic

5 Reasons to Book That Retreat You Keep Thinking About

The introverts' guide to making it through the holiday season

The best TV shows to binge watch over Thanksgiving, according to psychologists

What Introverts Can Teach Us About Being Alone

From Homeless Teen to Family Doc

Ross University School of Medicine and Dillard University Partner to Address Physician Diversity in the U.S.

Level of Pain is Subjective, Not Diagnostic

What it really means to be an introvert, according to a psychologist

All systems go for Ross University

5 Surprising Things OB/GYNs Warn Not To Do When Traveling

Women In St. Kitts Honoured For Their Significant Contributions On International Women’s Day

Hospitalists new to Brookings hospital
The Brookings Register, (SD), May 9, 2017

Why the United States is no longer turning up its nose at Caribbean medical schools
Stat News (CA), February 17, 2017

A majority in the medical field, women still lag in leadership roles
The Hour (CT), January 7, 2017

The diplomas - and jobs - that Washington wants to kill (requires subscription)
Wall Street Journal, May 9, 2016

From accountant to physician – why it’s never too late to go back to school
Brown Girl, May 4, 2016
Authored by RUSM alumna Anita Mannancheril, MD

Who should get to be a doctor?
Medium.com, April 11, 2016
Co-authored by Joseph Flaherty, MD, Dean and Chancellor

Why does New Jersey have so many foreign-trained doctors?
NJ.com/Star-Ledger, January 3, 2016

From Kearny to the Caribbean, med school student getting a hands-on education
NJ.com/Star-Ledger (NJ), August 19, 2015