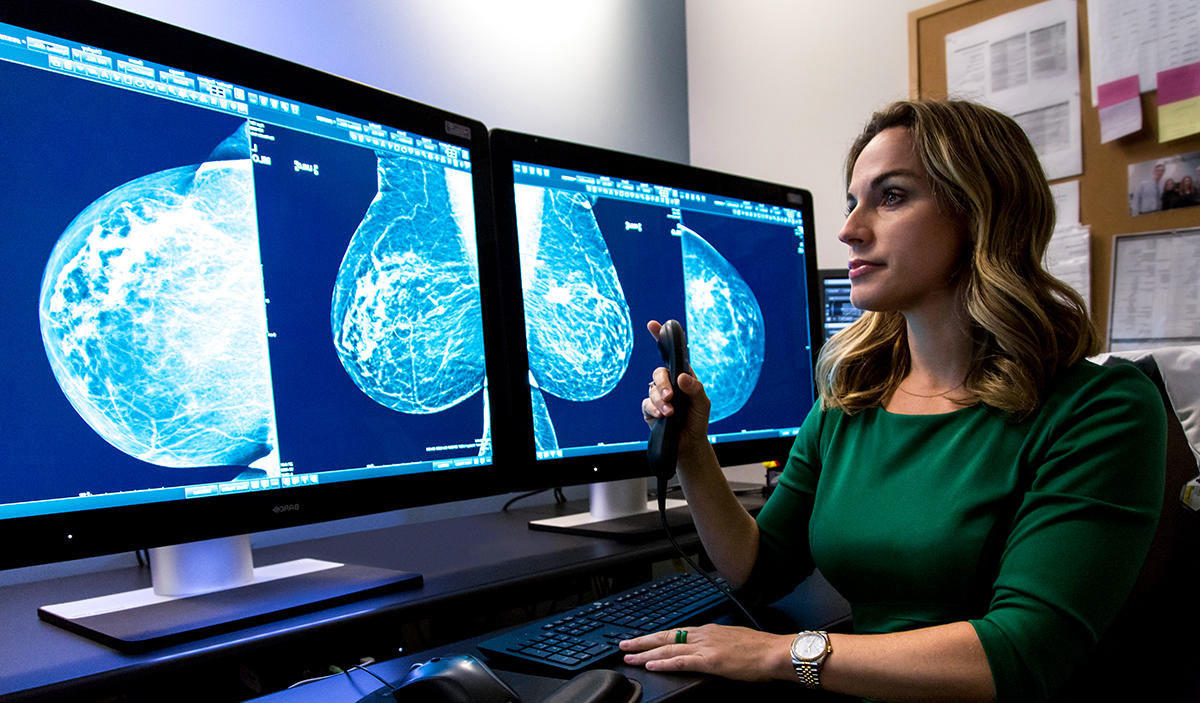 During National Breast Cancer Awareness Month many Americans, particularly women, are reminded about the importance of early detection to win the fight against the deadly disease that, according to the American Cancer Society, will claim the lives of about 40,290 in 2015.
Wed, 14 Oct 2015

RUSM alumna (class of 2008) Nicole Saphier, MD, is a radiologist who is at the forefront of the cause and has spent much of her career advocating for policy changes that will help women, and men alike, make informed decisions about their breast health.

Saphier's advocacy for breast health began when she learned about breast density legislation while completing a Women's Oncologic Imaging fellowship at Mayo Clinic in Arizona. Dense breast tissue is comprised of less fat and more connective tissue which appears white on a mammogram. The challenge is that cancerous tumors appear white on a mammogram as well.

"The concept really reached my heart," says Saphier. "Many women were obtaining mammograms and when they were told they were normal, they would ignore a lump they subsequently found in their breasts because they had complete faith in their mammograms."

Following her fellowship, Saphier focused much of her career working to help women better understand the risks associated with breast density. She is known for leading the way among physicians to pass the Arizona State Breast Density Notification Law in her home state. The law requires physicians to inform their patients who have undergone a mammography and were found to have dense breast tissue. Currently, 24 states have enacted the law and breast density notification legislation is at the federal level.

After relocating to New Jersey, Saphier now sits on the executive committee and legislative subcommittee of the state’s radiological society. She also has been appointed to the New Jersey Department of Health Breast Imaging Work Group where she is working to revise the state’s breast density notification letter that is sent to patients.

Saphier’s commitment to the fight against breast cancer is fueled by her grandmother’s experience. “My grandmother, who I affectionately called 'Mommom,’ did not pursue the lump in her breast because she was embarrassed to get examined by her physician,” says Saphier. “I attempt to see my patients and explain everything to them best as possible so they never feel uncomfortable coming to see me about their breasts. I want them to feel empowered and be in control of their healthcare.”

Although Saphier acknowledges that mammography is imperfect, she states that mammography is still the best screening modality for all types of breast density.  “The addition of ultrasound, MRI and digital tomosynthesis (3-D imaging of the breast using X-rays) can help what mammography misses but mammography itself should not be replaced,” says Saphier. “MRI and ultrasound will not see the subtle calcifications that can indicate early invasive malignancy.”

Being able to detect those subtle calcifications gets to the heart of why Saphier chose to specialize in radiology. “Throughout my clinical rotations it became apparent to me that many of the specialties were based on an opinion, varied from individual to individual, and heavily relied on patient complaints,” says Saphier. “I chose radiology because I like the objective nature of it.  Findings on an X-ray, MRI and through other imaging techniques are factual, so the subjectivity of it all is lessened.”

For students who may be deciding on which specialty to pursue, Saphier advises those who are considering radiology that it’s crucial to stay current on literature and research as “it requires constant reading beyond training.”

You can learn more about Saphier’s experience at www.nicolesaphiermd.com, including information about a book she is in the process of writing. Drawing upon her own experience as a single mom of a four year-old who decided to pursue a medical degree abroad, Saphier will tell real stories about women who chose the path less traveled. 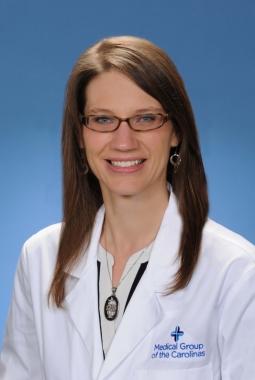 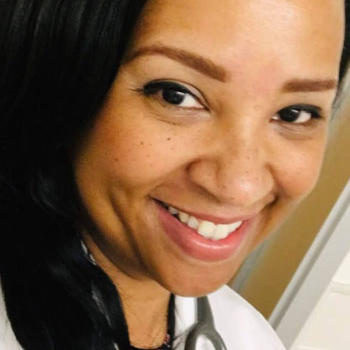 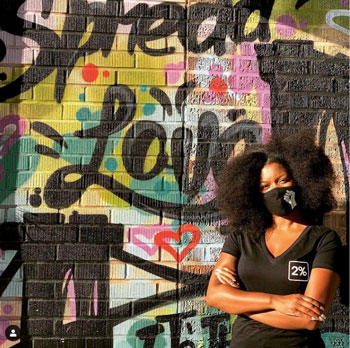